Tim Walker is an anomaly in the fashion world. He maintains a raw and naive feel to bring personal connection to his images sprouting from childhood tendencies. He creates a mood of dream and reality at the same time. Tim emits innocence and darkness simultaneously. He does things his way, and that’s why he is different from those who shoot primarily for someone else, he shoots for himself, and he wants to play. 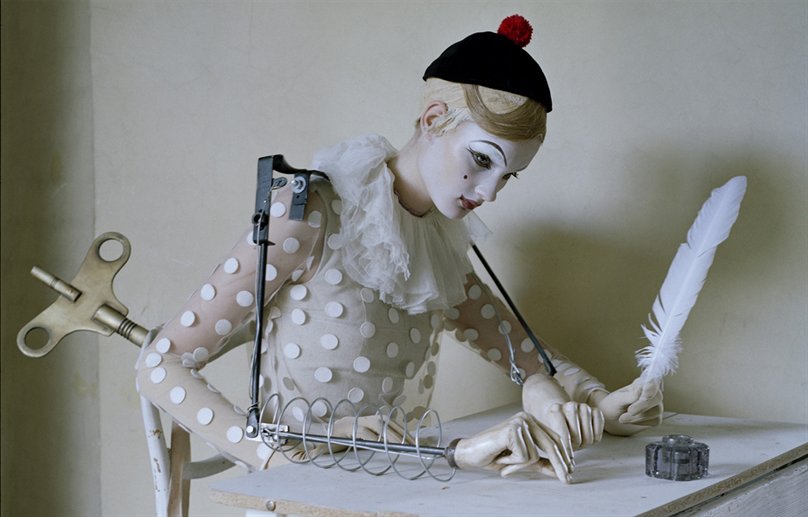 Tim Walker is one of the most visually exciting and influential fashion photographers working today. Extravagant in scale and ambition and instantly recognisable for their eye-opening originality, Walker’s photographs dazzle with life, colour and humour. His recent work is drawn from the pages of the world’s leading magazines: British, French, American and Italian Vogue, Vanity Fair, W and The New Yorker among many others. 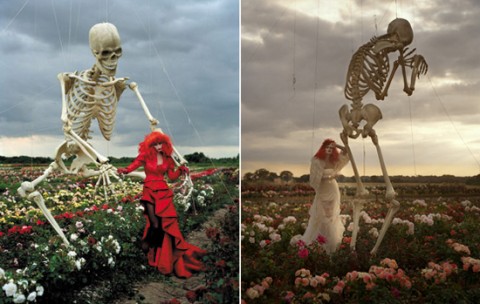 “Story Teller” by Tim Walker is a stunning photography collection. “Story Teller” showcases his signature fantastic style with some of the biggest names in fashion and contemporary culture. 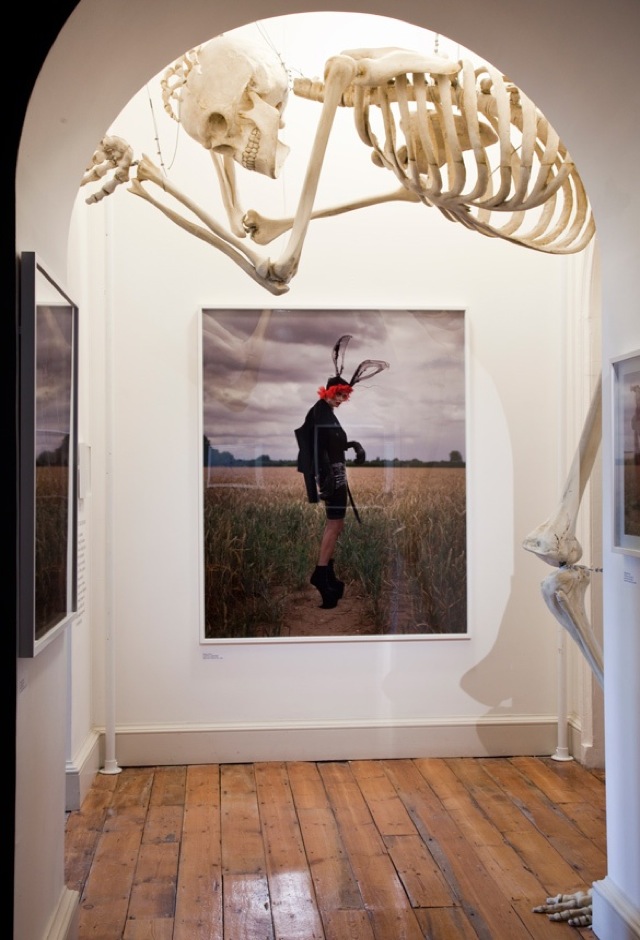 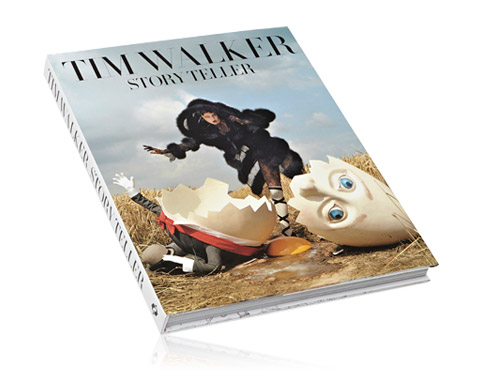 This book showcases many of his most dazzling images his daydreams turned into photographs, dating from around the last seven years of his career. Some of the biggest names in fashion and contemporary culture are here: Alber Elbaz sporting a pair of rabbit ears; Alexander McQueen and a memento mori of skull and cigarettes; Helena Bonham Carter poised with Ray-Bans and a Diet Coke; Stella Tennant in a pink cloud among the rhododendrons of an English country garden  and Walker himself an afterword. 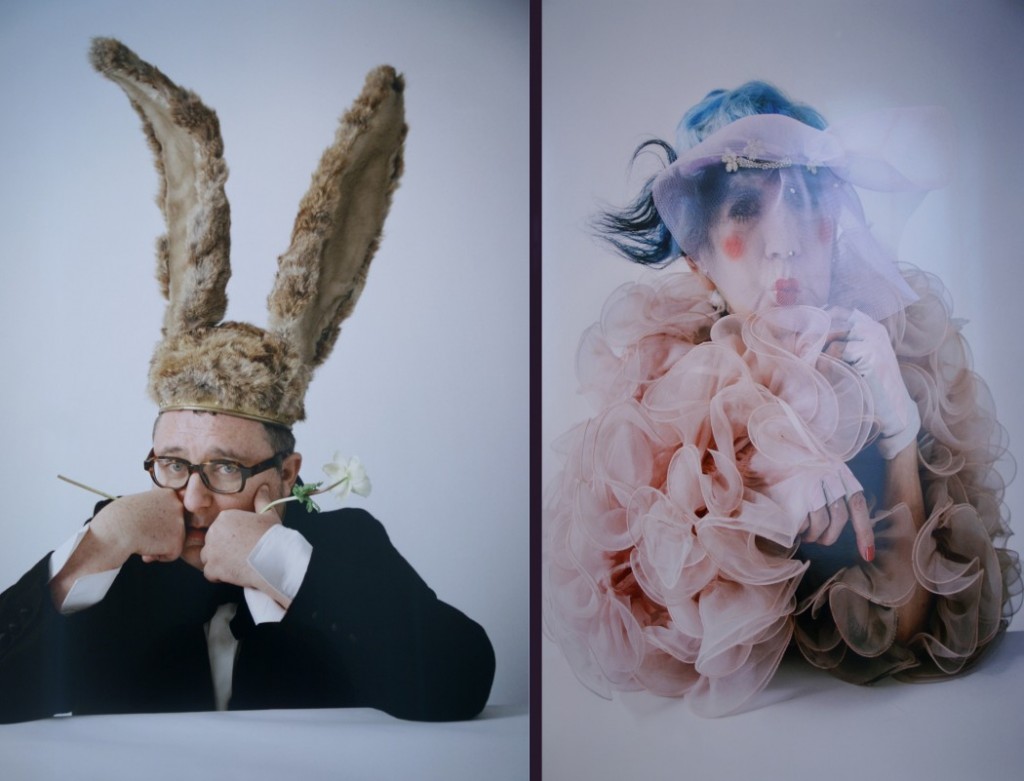 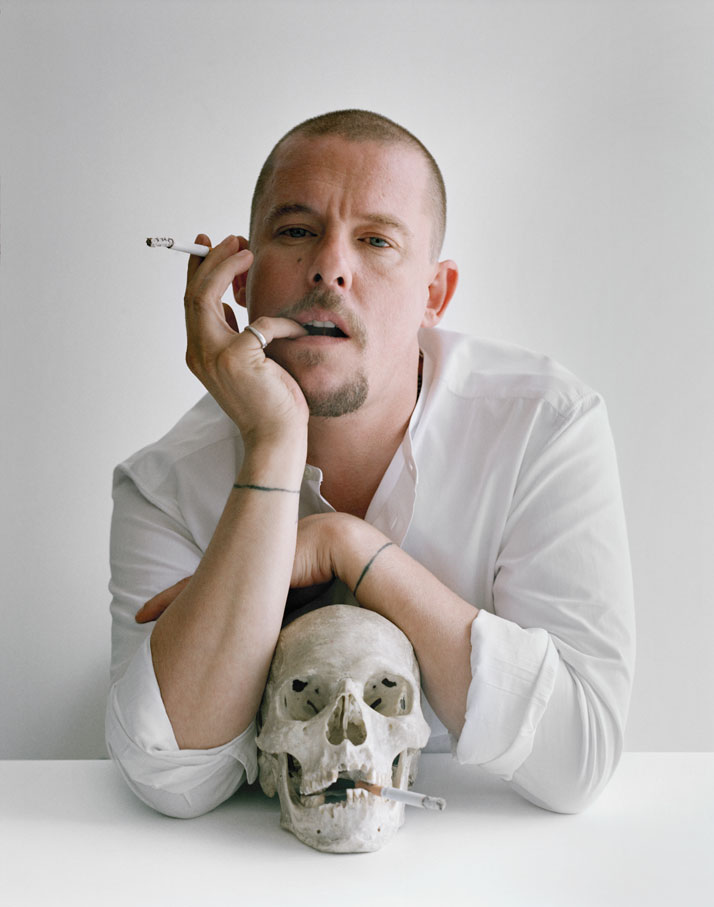 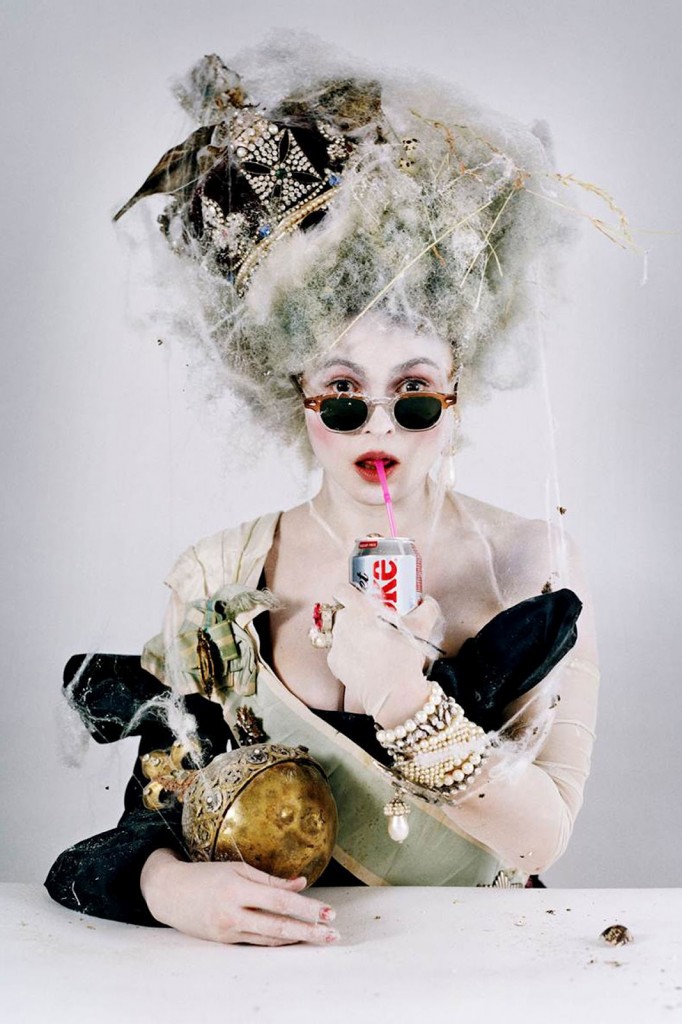 Til Death Do Us Part