Mexico is known for its numerous special holidays. But one of its most famous events is the so-called Dia de los Muertos, which means “Day of the Dead” in English. Celebrated in conjunction with All Saints Day and All Souls Day (November 1 and 2, respectively), it’s completely different from other celebrations for the deceased as it’s a very positive and colorful one. Instead of dwelling on the death of family, they’re instead dwelling on the life the deceased person lived. The result is a party-like atmosphere that must be seen to believe. And the trademark of this event is the sugar skull. 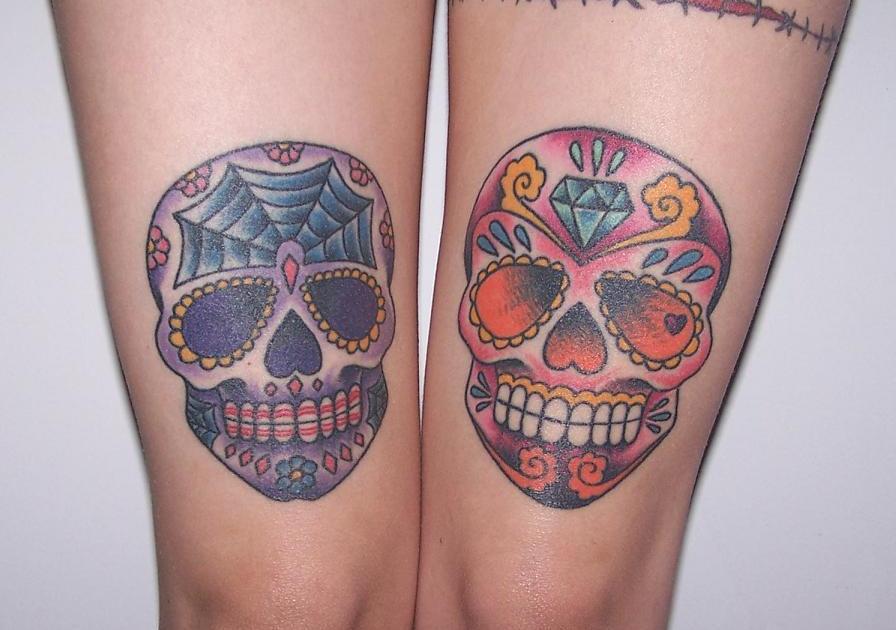 Sugar skull tattoos are very popular as body art designs. Tattoos of sugar skulls can be designed for the individual and contain decorative symbols that have meaning for the tattoo owner. 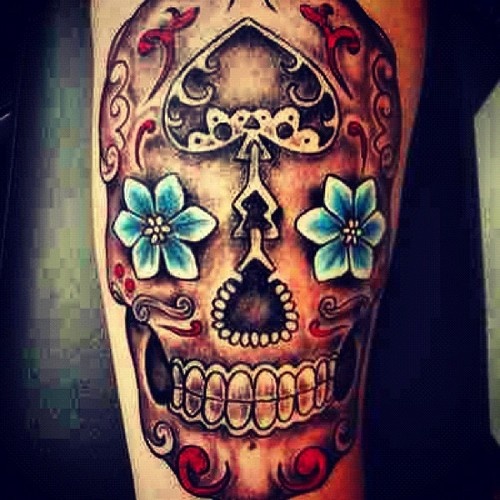 Sugar skulls were used in Mexico to commemorate a departed loved one. A skull would be made from sugar and candy and the deceased person’s name would be written on the skull. The skulls are decorated with bright colors and intricate designs to celebrate the return of that person’s spirit to the world. The decorations used on sugar skulls are also used in sugar skull tattoo designs, although a person can choose which patterns they would like to adorn the Mexican skull tattoos with. 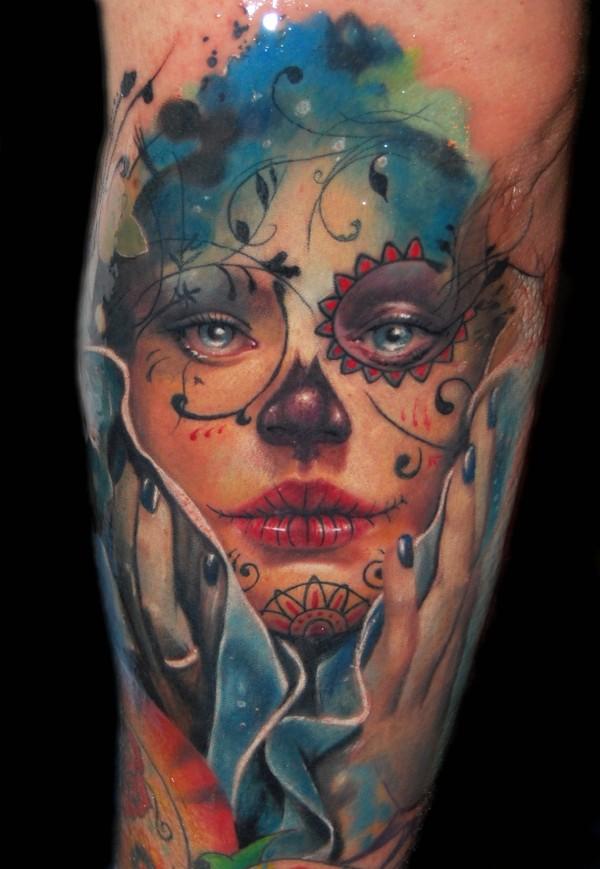 The meaning of Mexican skull tattoos is dependent on the person wearing the tattoo. Some people choose a sugar skull design for a tattoo because they would like to commemorate a deceased loved one. Other people simply like the image of a decorated skull. For many people, the combination of death and beauty creates contrasting symbolism that is both fascinating and alluring. 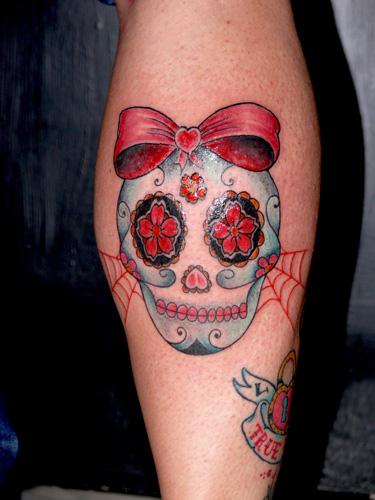