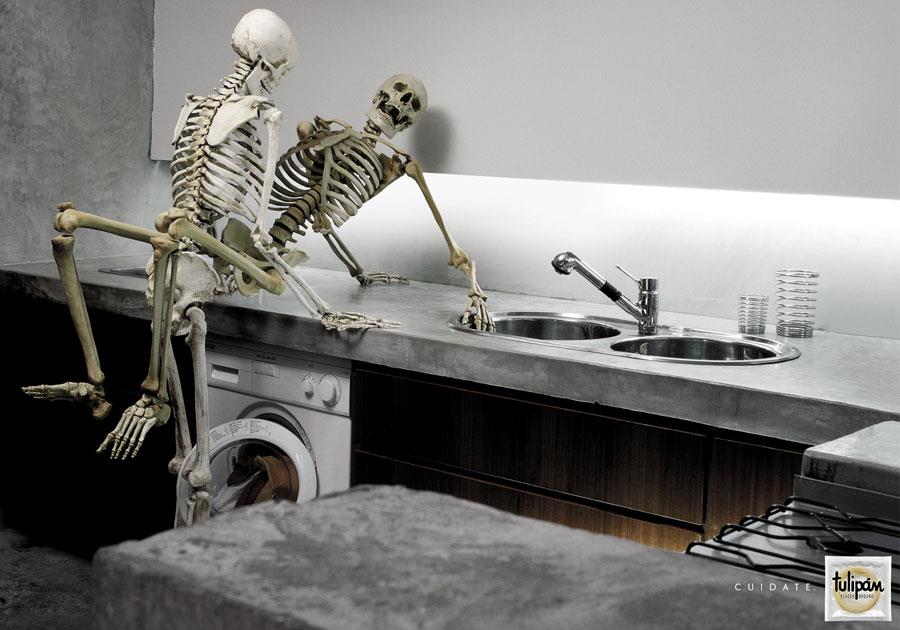 Guillermo Vega was appointed General Creative Director of Y&R Argentina in 2004. Under his creative leadership, the office was honored as a Top 10 Agency in the 2006 Gunn Report. In 2007 he became Regional Creative Director and currently oversees Latin America from Y&R global headquarters in New York. where he works closely with Tony Granger and other global leaders. He also serves as Creative Director on global brands. Guillermo has won hundreds of national and international awards at the most prestigious advertising festivals. 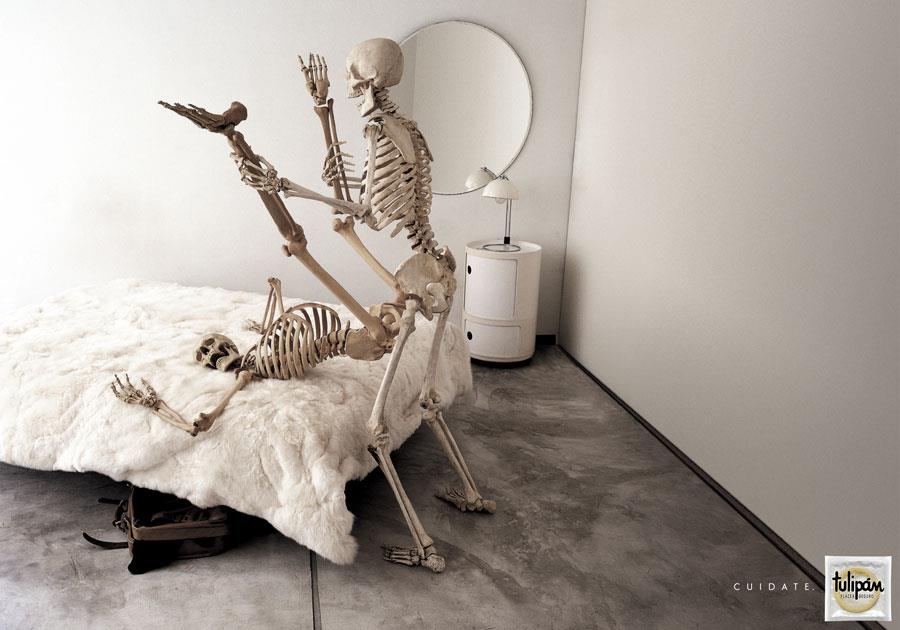 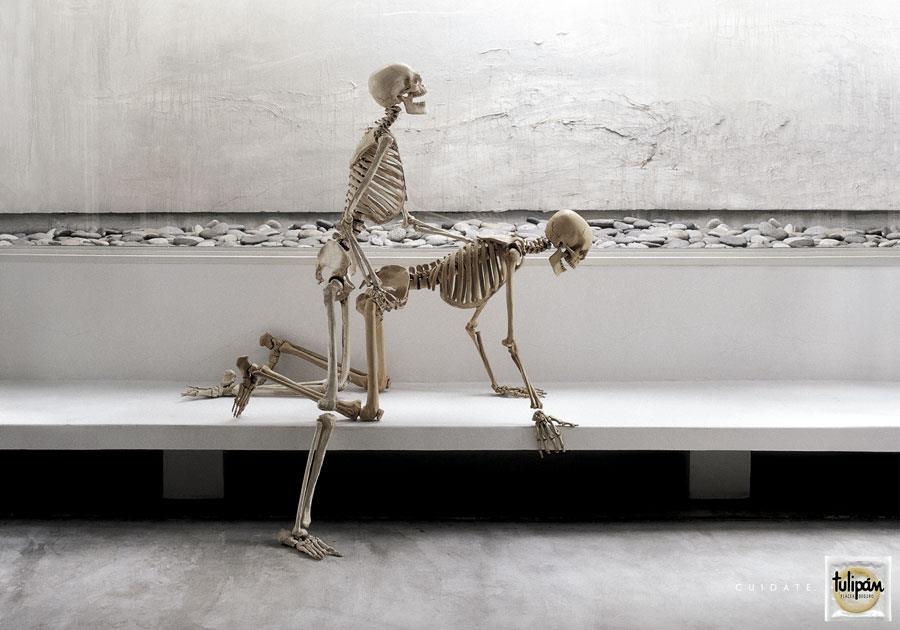 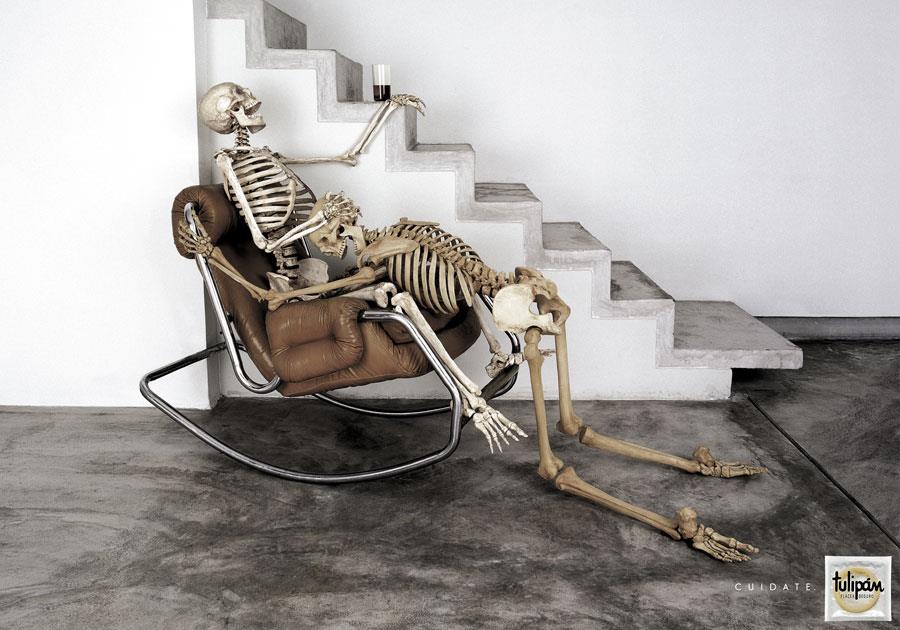