T.U.K. is a San Diego, California based footwear company that creates original footwear for men, women and children with styles that were born in England but raised in California. Their shoes are inspired by the underground: made for bands, music fanatics, individuals with electric tastes, punks and pin-ups. T.U.K. makes a huge range from traditional classics to modern upstarts, constantly providing creative style with a gritty edge. 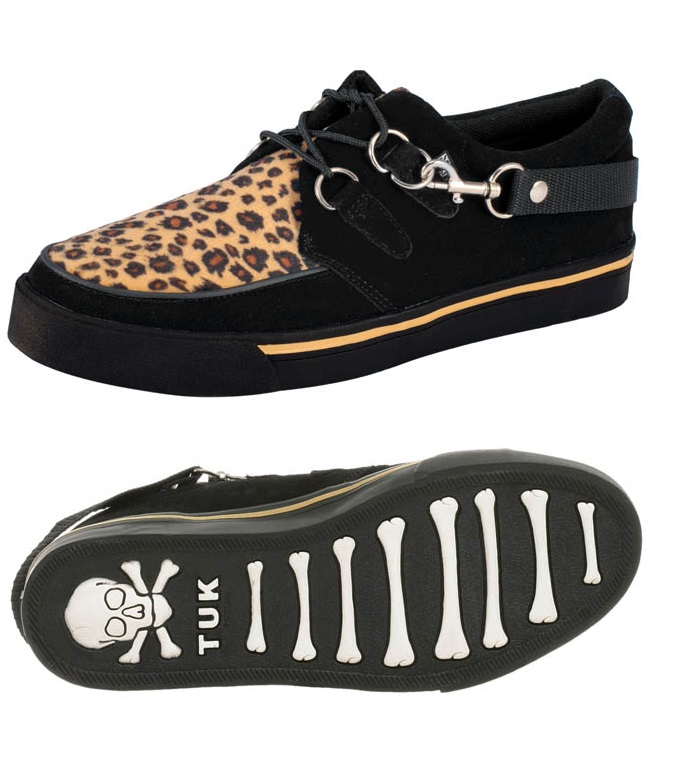 T.U.K.’s unique Rock N’ Roll inspired footwear has a rich history. Since 1991 they have been passionate about producing original and creative styles to fit the electric tastes of people whose lives revolve around music, art, and fashion. 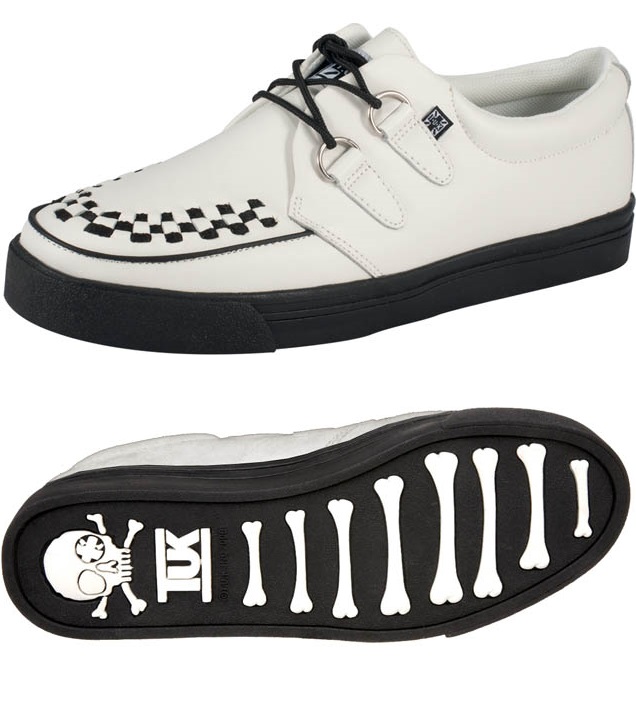 T.U.K. wants you to stand up, stand out and take on the world with these new bold, bright and brash designs! Whether you feel like a monster, a queen, a creep, a rocker, or you just want to be original… T.U.K. has it all this season! 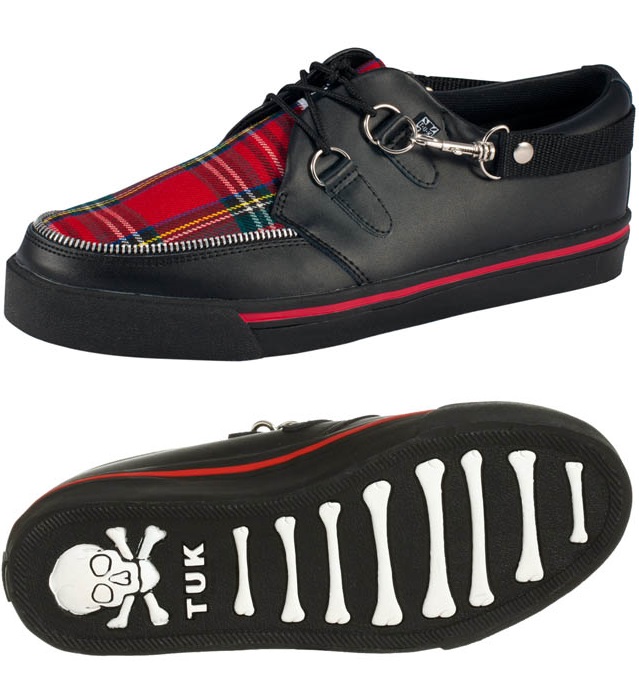 T.U.K.’s tried and true essentials, sought after for their original styling, and inspired design.