The World Famous Museum of Death was founded in June, 1995, originally located in San Diego, then reopened in Hollywood, California. The Museum of Death is a self guided tour of the morbid and macabre, lasting approximately 45 minutes to an hour, but those who can stomach it may stay as long as they’d like. This place is pretty cool in a gross and creepy way. The rooms are jam packed with a bunch of different things. You can enjoy an entire section dedicated to Charles Manson, the severed head of serial killer Henri Landru, original crime scene photos from the Black Dahlia murder and much much more. This place is a serious trip. 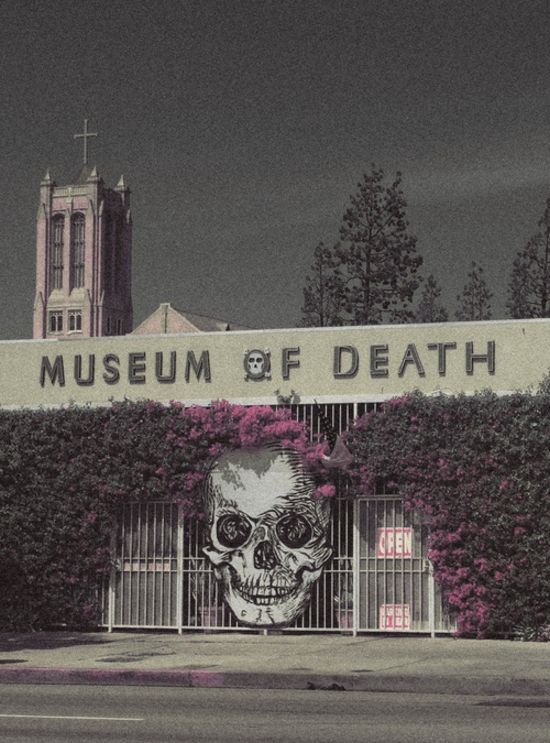 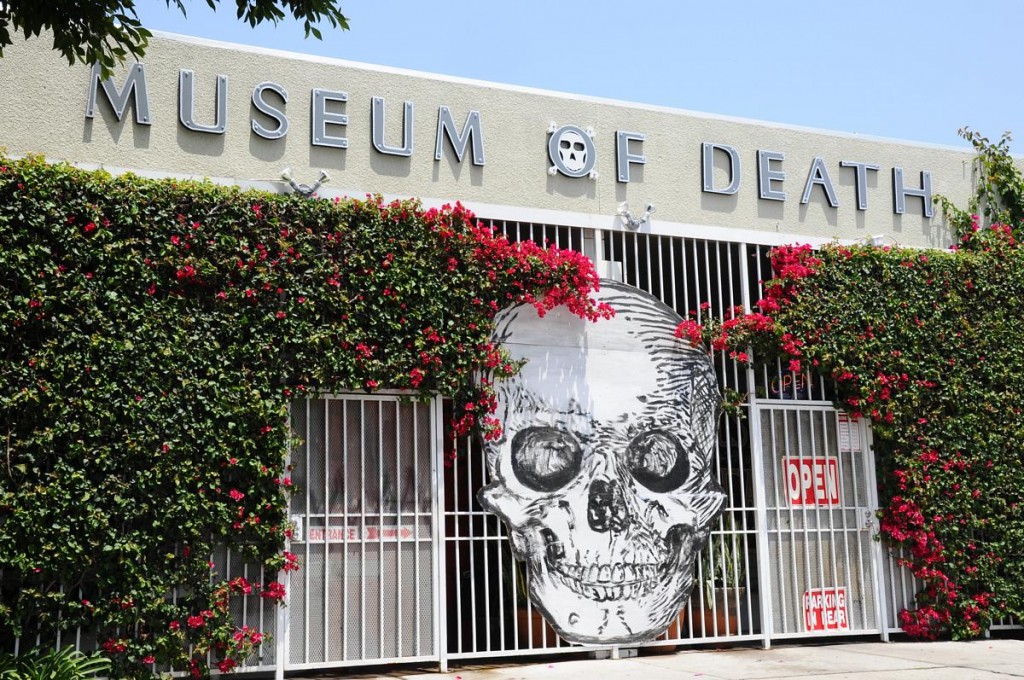