Skulls have been used as art and decoration for centuries, but have gained immense popularity only recently. Skull imagery is tremendously popular and in high demand. Today I want to show you amazing Skull Photographs by Mario Monforte. “Memento Mori” is an installation of 12 photographs, in which Mario Monforte reinvents the Vanitas. Based on the dystopian and current zeitgeist, full of technopaths and superficiality. The speculation of time has been in the hands of a kleptocracy, which plays with the life of the rest of the human beings. A society where the tempus fugit is an unattainable dream.

“Fuck, dream, shop and love. Because you will also die…” 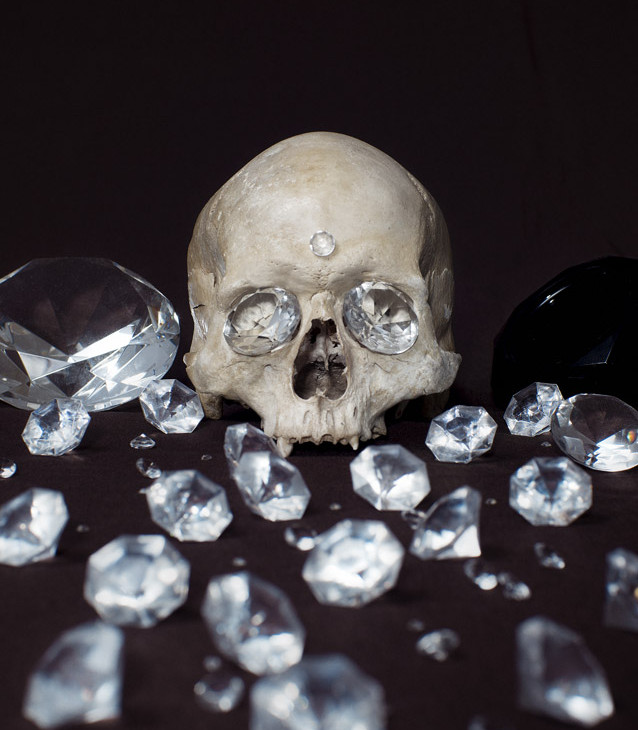 This post is just a small selection of beautiful photographs taken by Mario Monforte. Be sure to visit him online to see more of his amazing photographs: mariomonforte.com

There are a lot more to be seen on his website. 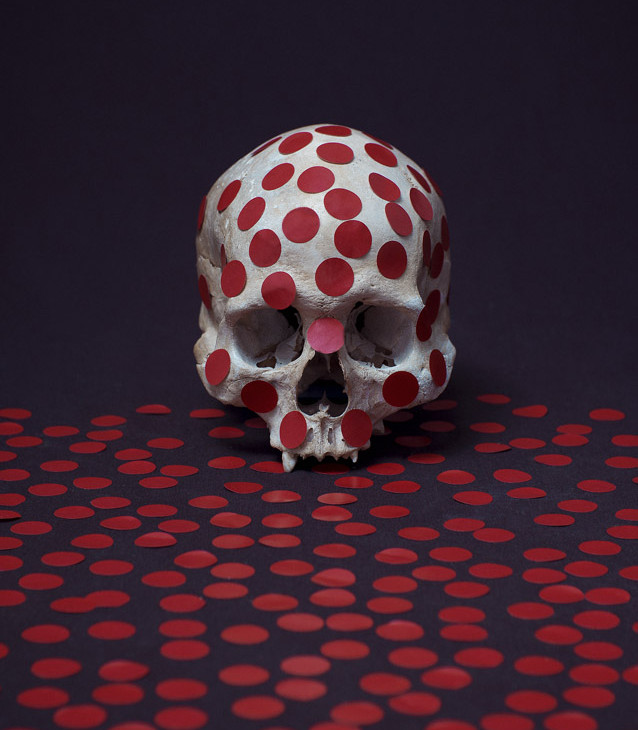 Mario Monforte is a young very talented artist from Spain. He studied Ancient Art and Archaeology and later completed a Master’s Degree specializing in photography. Mario began his integration into the world of art during the 90´s and was influenced by net-art, robotics and digital art. The influence of this impregnation results in a direct reflection on the tradition of modernism. In his photographs, the daily life is abruptly represented in visual abstraction. The elements of his work take shape through our eyes. Work and viewer come together in a technobiological synesthesia. Mario endows his work with own and distinctive style. 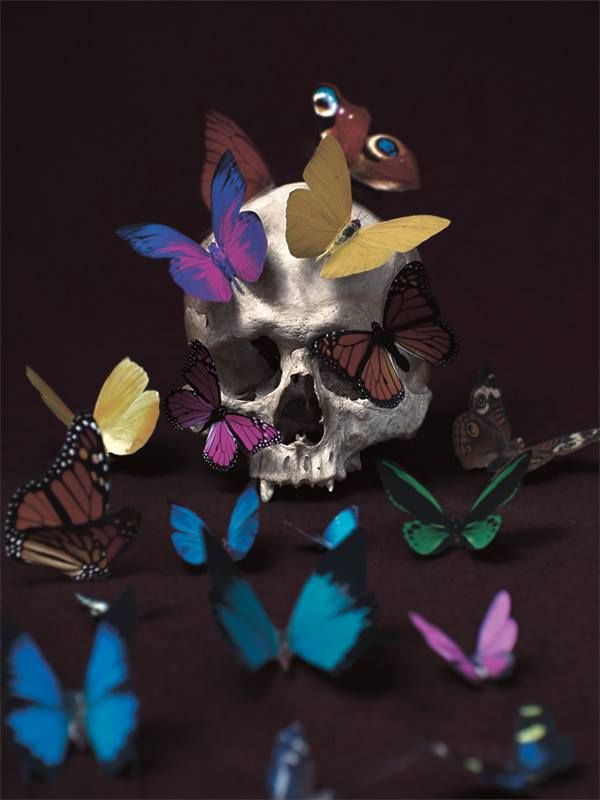 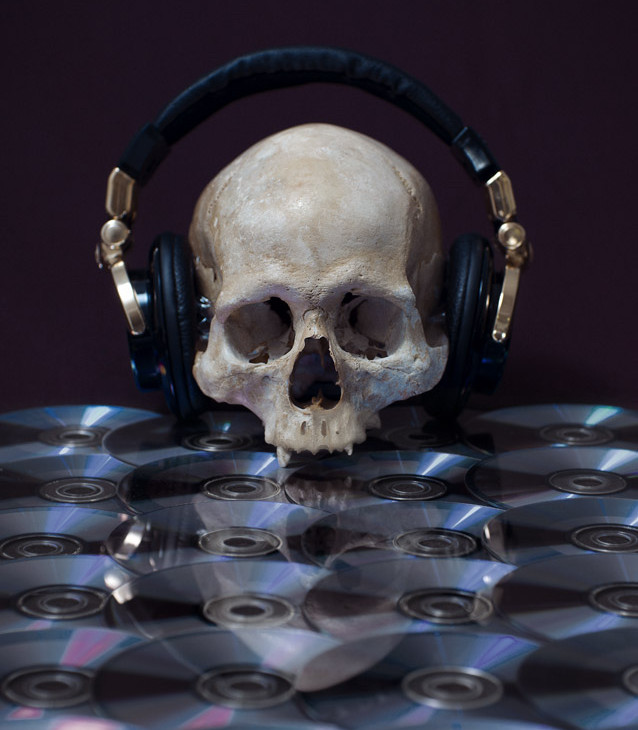 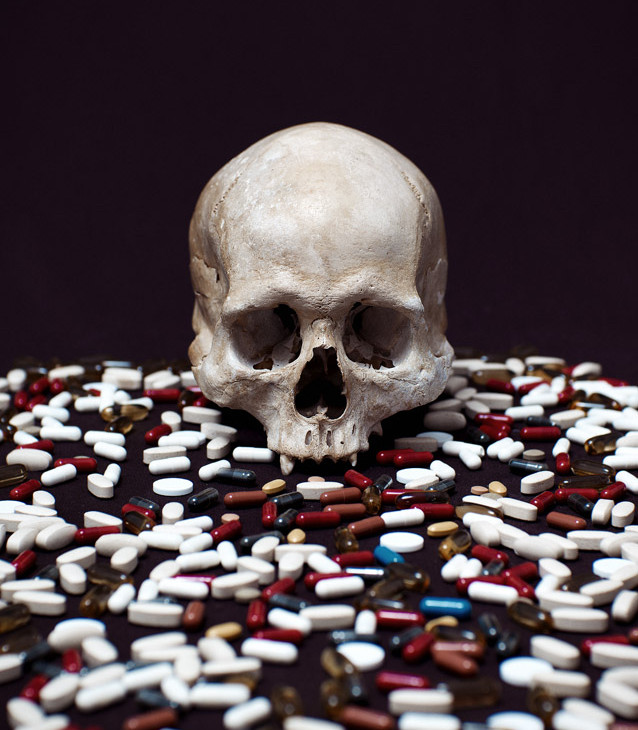 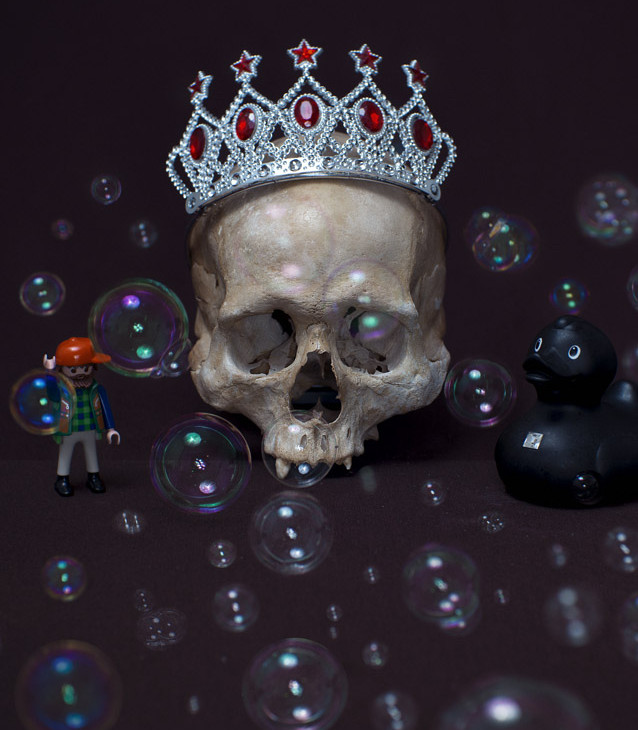 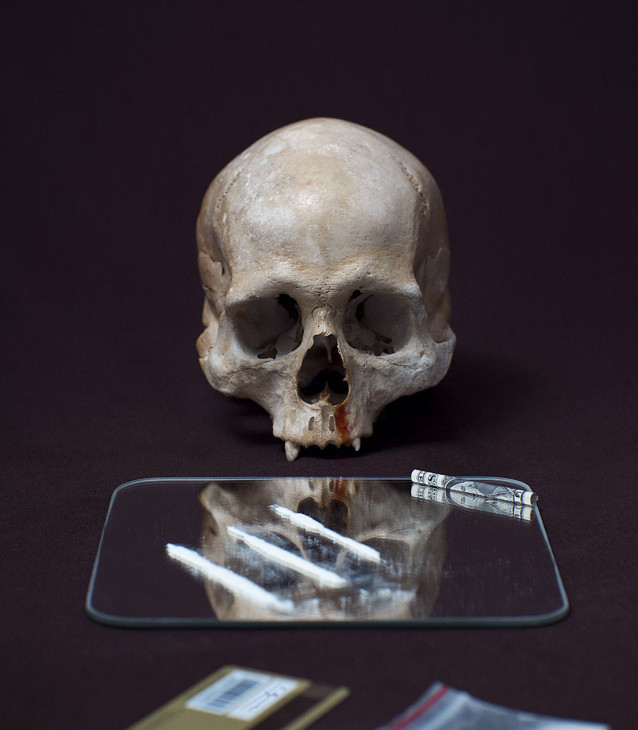