David Sykes and his love for food is pretty hard to miss with the collections we’ve seen from him over the last little while. These skull pops are no different. David Sykes knows better than most people how to connect with food and give it an aspect of life, or to take an aspect of life and make it into food, whichever you prefer. His skill for food art is extremely hard to mimic and it’s nice to see he’s found an area that no one can match him on. Keep the meals coming, Sykes, and we’ll continue to eat ‘em up! 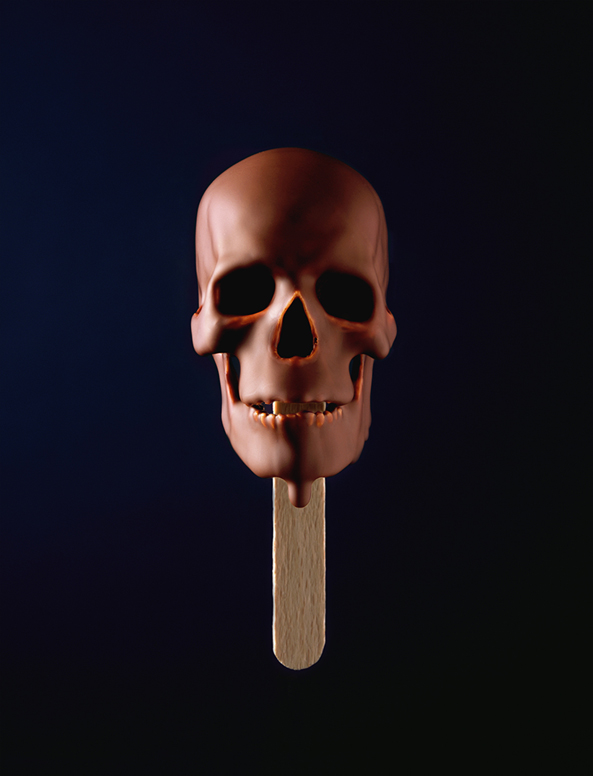 David Sykes’ talent for photography was nurtured whilst studying Graphic Design at college. Upon completion of a photography degree in Kent, David moved to London to start assisting. A year later, David went on to win the AOP Still Life Assistant Award (1998). From then on, despite full-time assisting on shoots around the world, David was in demand, and receiving a number of his own commissions. He has been a busy, successful advertising photographer ever since, notching up an impressive client list including Visa, Persil, Lurpak, Heinz, Hellmann’s, BT, American Express, Starbucks, Honda and Monocle Magazine. 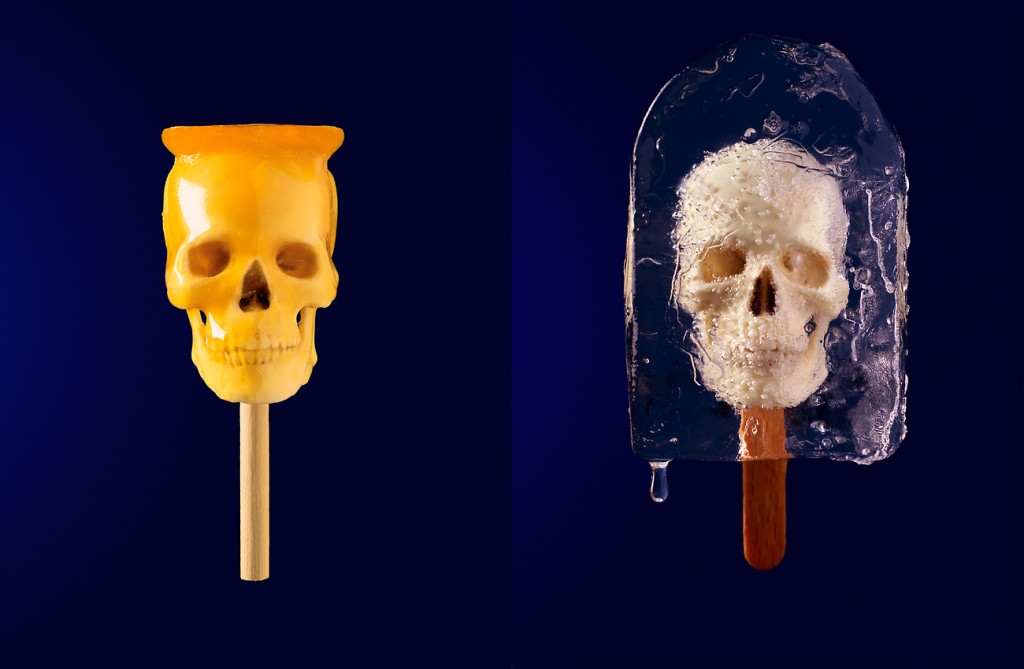