Death is seen in different ways around the world. While some people dread it because they often associate it with the emergence of all things evil, others consider it as a celebration for the life of their deceased ancestors and loved ones. And when it comes to death celebrations, one of the most unique and colorful ones can be found in Mexico. Characterized by their “sugar skulls”, these resemble more like a festival than a day of mourning.

I collected for you 20 Mexican skull designs and described sugar skull meaning. 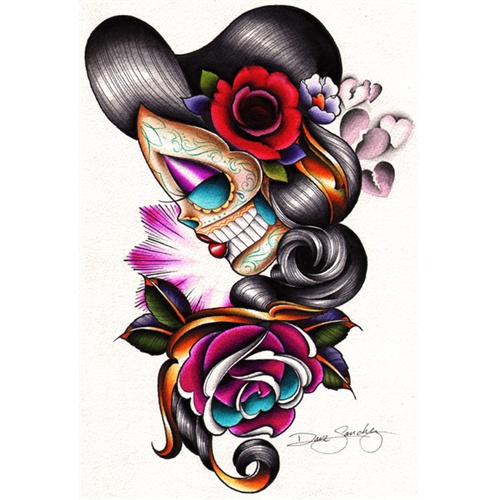 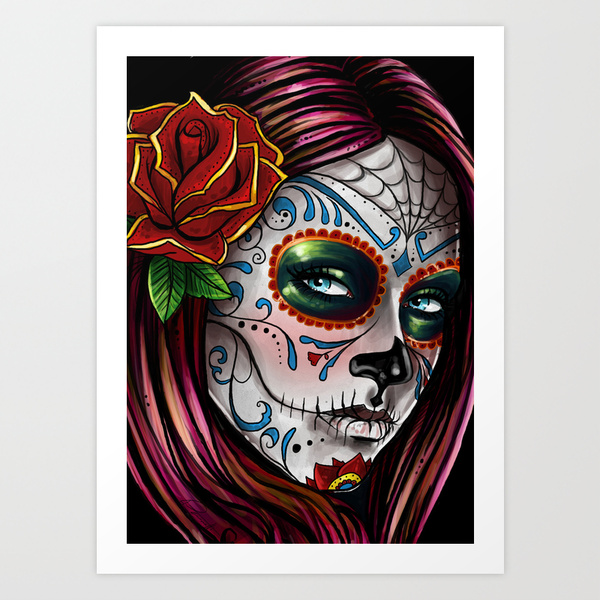 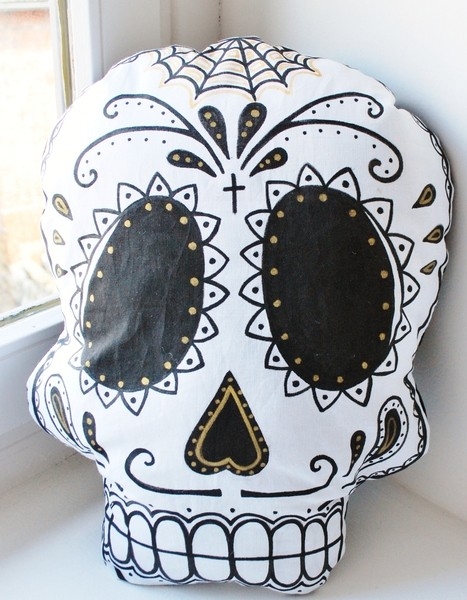 Mexico is known for its numerous special holidays. But one of its most famous events is the so-called Dia de los Muertos, which means “Day of the Dead” in English. Celebrated in conjunction with All Saints Day and All Souls Day, it’s completely different from other celebrations for the deceased as it’s a very positive and colorful one. Instead of dwelling on the death of family, they’re instead dwelling on the life the deceased person lived. The result is a party-like atmosphere that must be seen to believe. And the trademark of this event is the sugar skull. 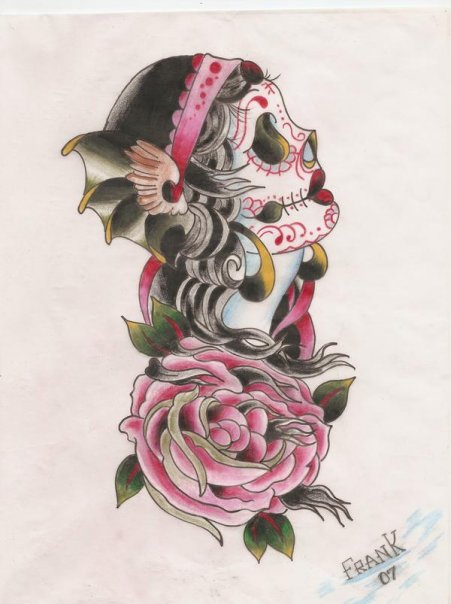 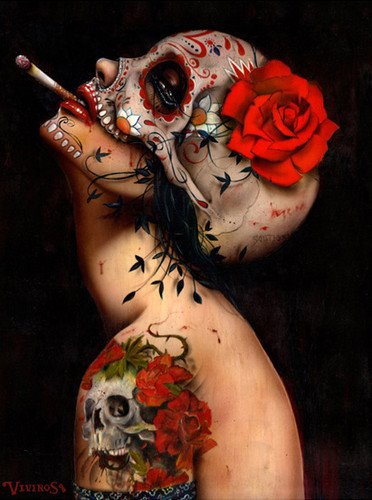 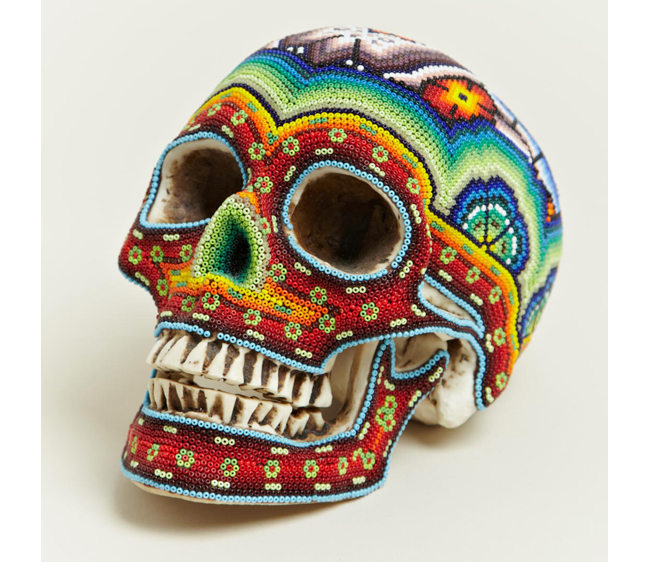 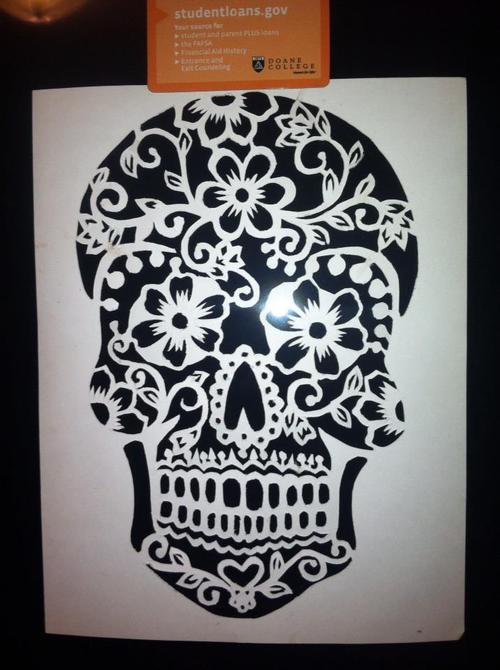 Delving into sugar skull meaning is actually very simple. Of course, it’s not like the Mexicans just went ahead, created, and decorated skulls made of confectionery just for the heck of it. Of course, there’s a deeper meaning behind the decorative skulls that adorn every tomb and household in Mexico during Dia de los Muertos. As much as possible, these skulls must be homemade. This is because these skulls are made as an offering to their dead loved ones. Because of this, it is not all that uncommon to see sugar skulls on tombs together with the deceased one’s favorite food and/or items. 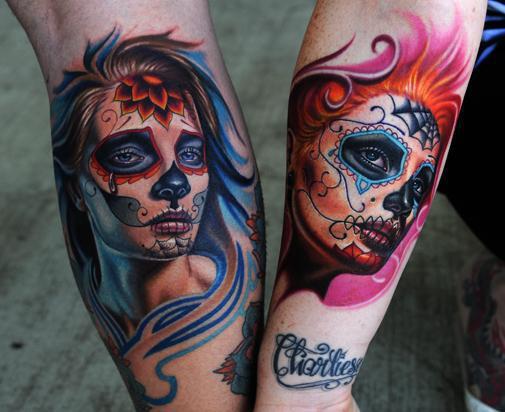 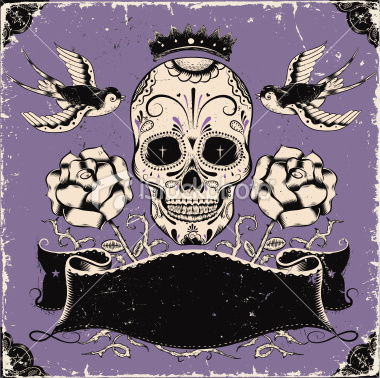 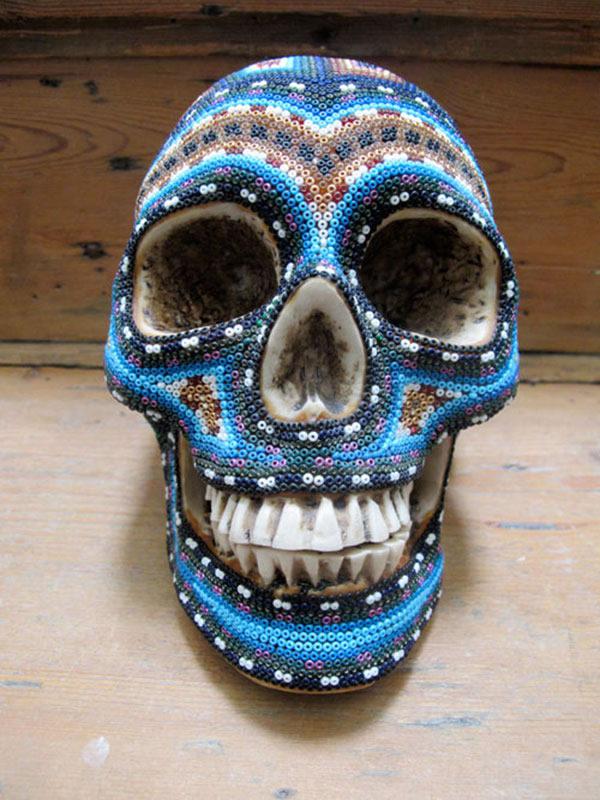 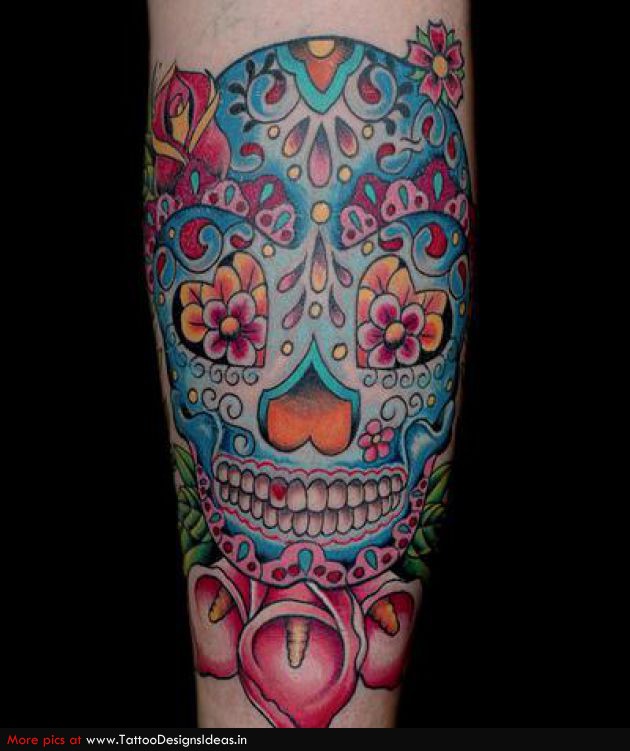 One thing that makes sugar skulls stand out from other skull-related creations is how jolly it looks. Most depictions of the skull are either creepy or morbid, but sugar skulls often depict happy and cheerful ones. The reason for this is because they want to capture the joy and spirit of their deceased loved ones. In addition, different colors, patterns, and accessories might be included in the skull. Not only does this practice depict the color of life, but it can also contain some hints of the deceased one’s personality and favorites. It’s not all that uncommon to have these skulls embellished with different hints on the person’s attitude and beliefs. These decorations make the skull seem very alive, exactly how the Mexicans want it. 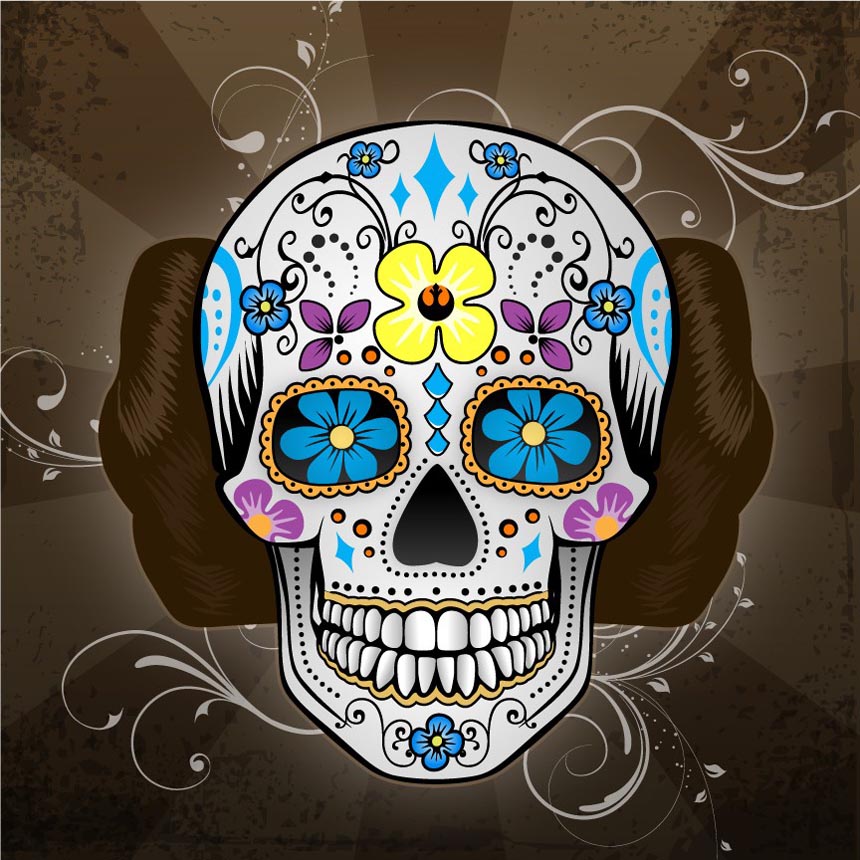 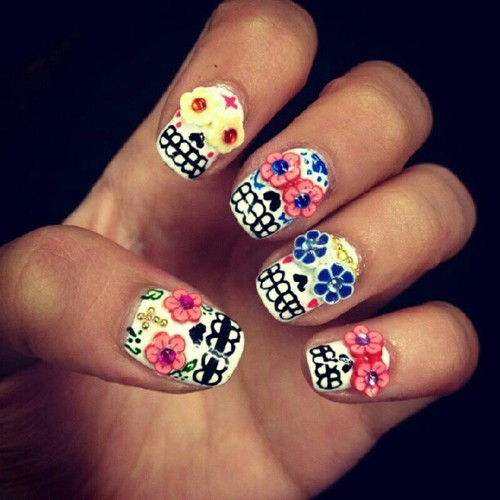 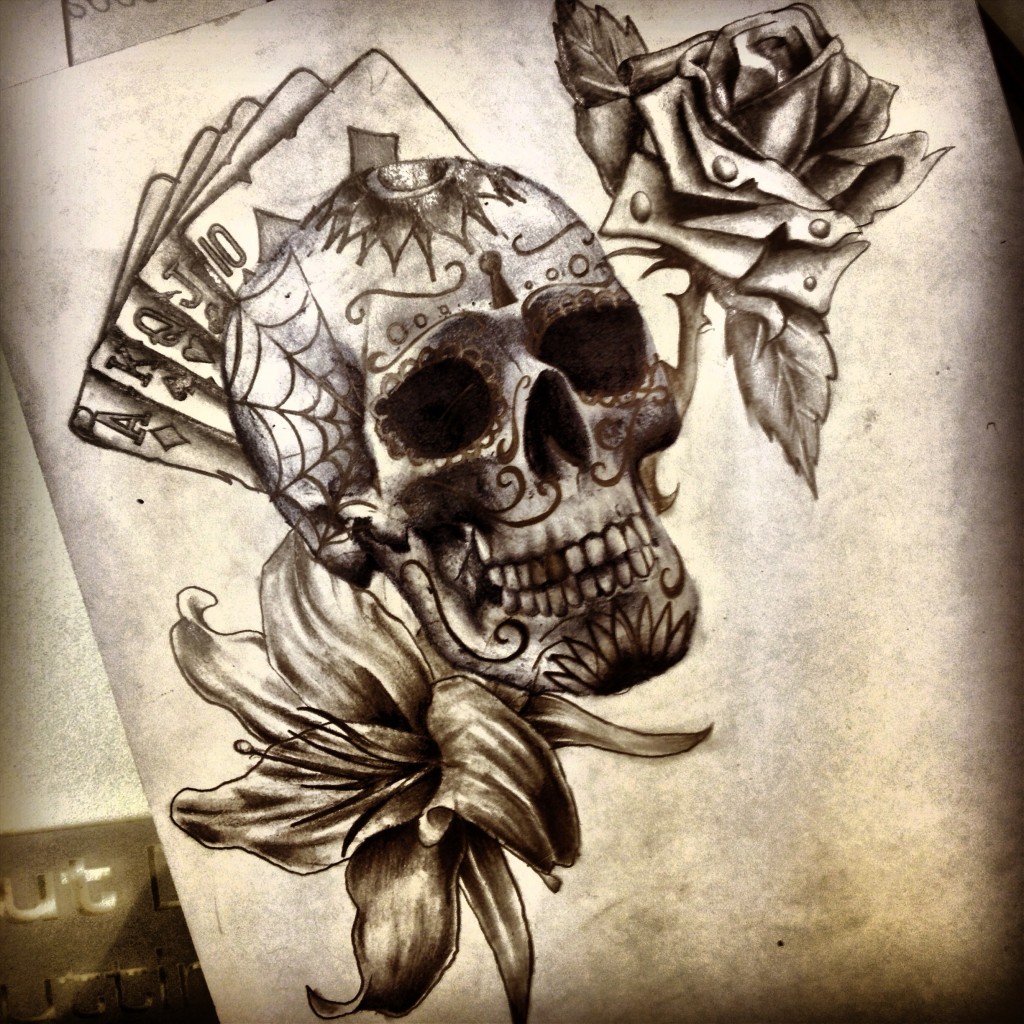 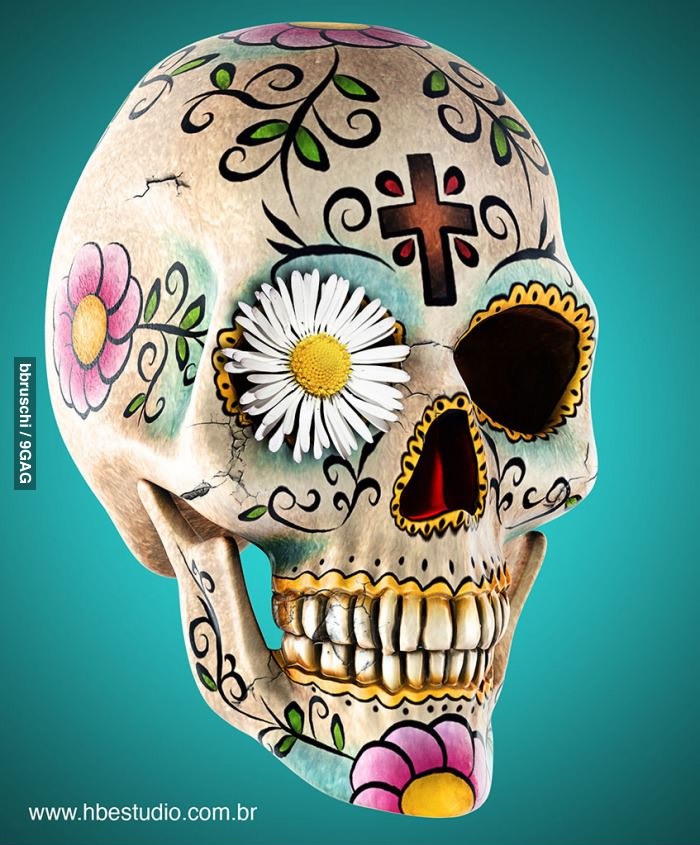 Mexicans hold high regard to sugar skull meaning, to the point that they sometimes take the concept beyond Dia de los Muertos. In fact, shirts with sugar skull designs are very popular in this country. Others, in memory of a loved one lost, have themselves tattooed with a sugar skull, complete with all the colors and motifs associated with the person. By recognizing the meaning of the sugar skull, you can easily see that this tradition goes beyond just decorating a skull made of sugar. 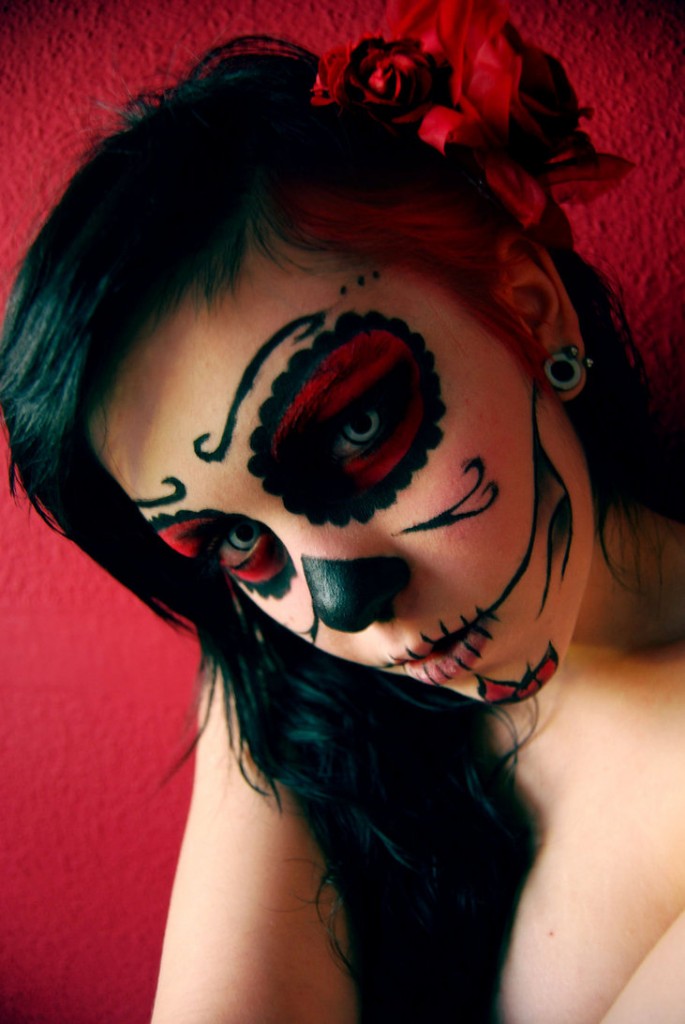 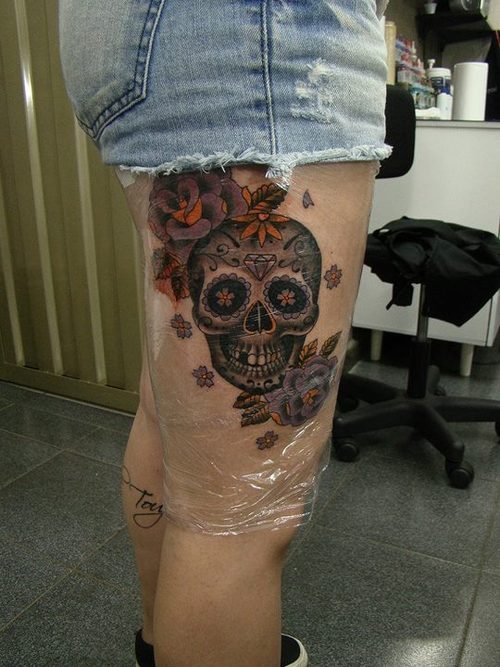 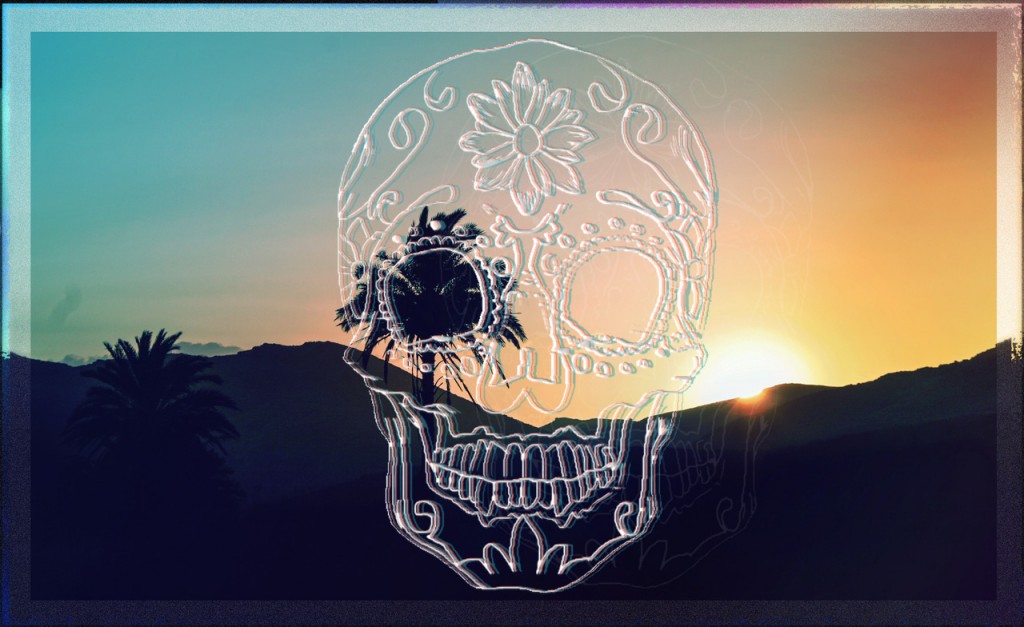 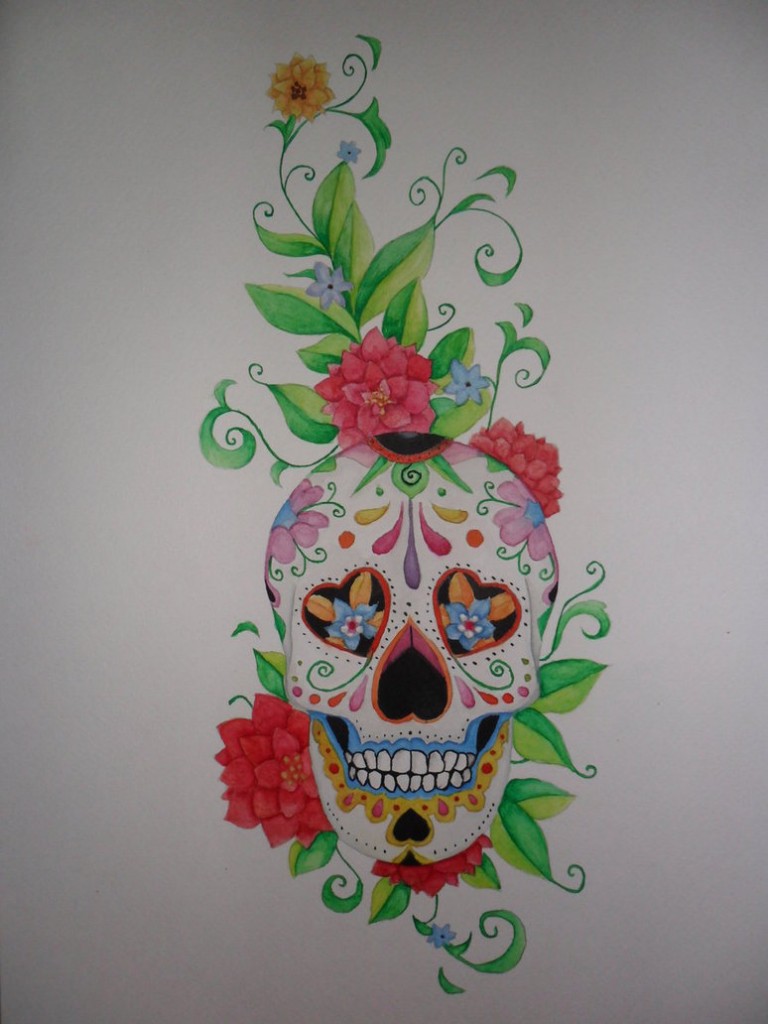