Steve Locatelli is a famous Belgian graffiti artist. He likes doing things on the street so that a maximum number of people can see his work. Steve’s biggest dream was to make a job out of his passion and he succeeded. Before that, however, he had to work things out with the police and a strict father. He started on the graffiti scene in the early 90s in the Brussels metro.
Steve Locatelli is an contemporary artist known for his brightly colored pieces often featuring skulls.

I like the symbolism of skulls. It is so universal, you can not tell if it was a boy or a girl or if it was white, African or Chinese person. We are all the same under it all!

Steve now lives and paints in Antwerp, shows and sells his work in Europe and travels the world for his murals. Steve became a prominent figure in the street art world and his amazing street art pieces can be seen in Brussels, Amsterdam, and all over Europe.
Be sure to visit Steve online for more art created by this talented artist: locatellisteve.com 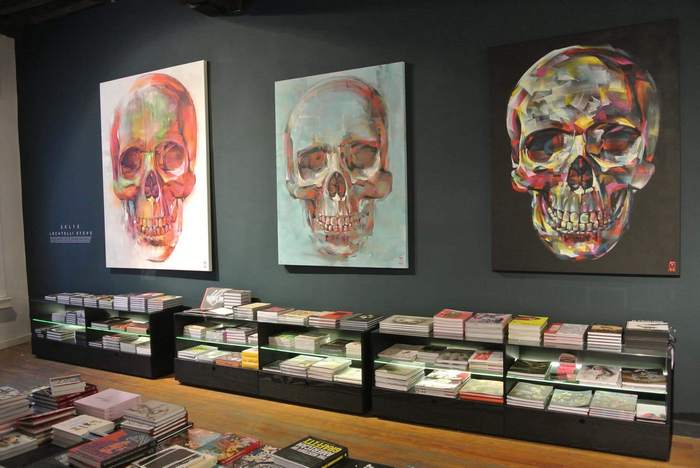 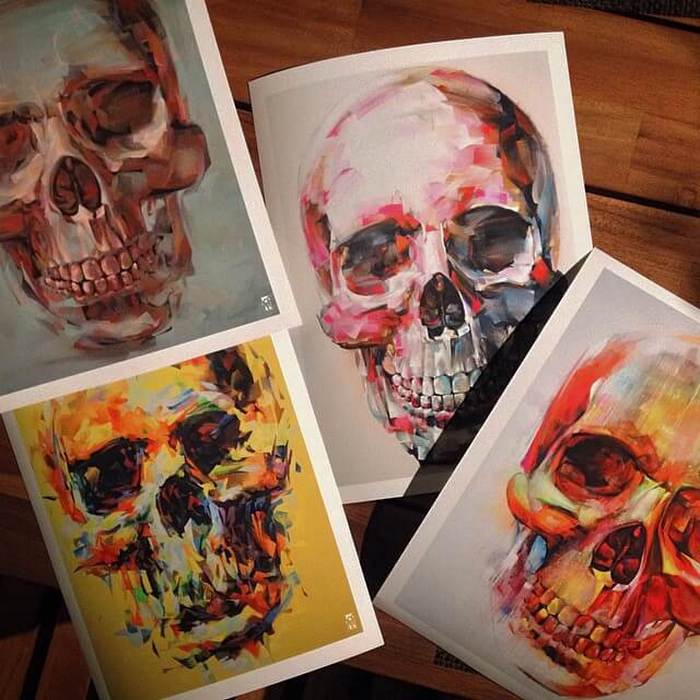 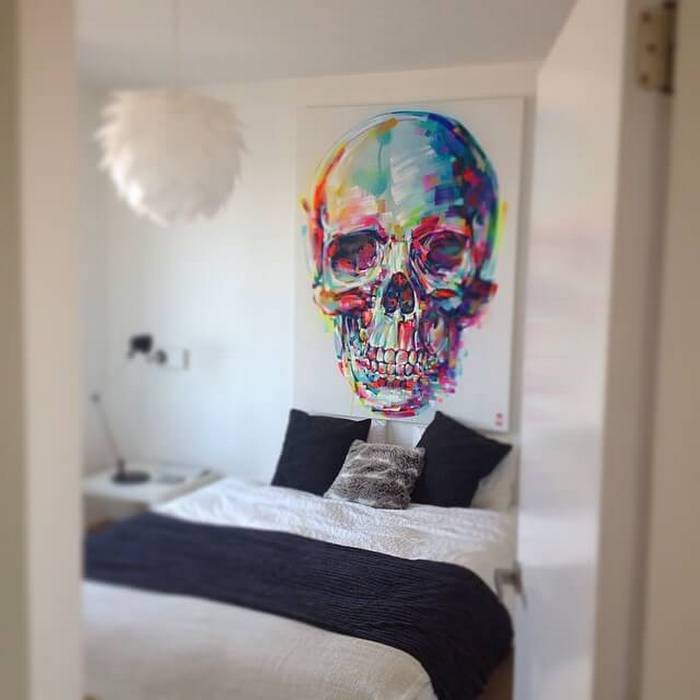 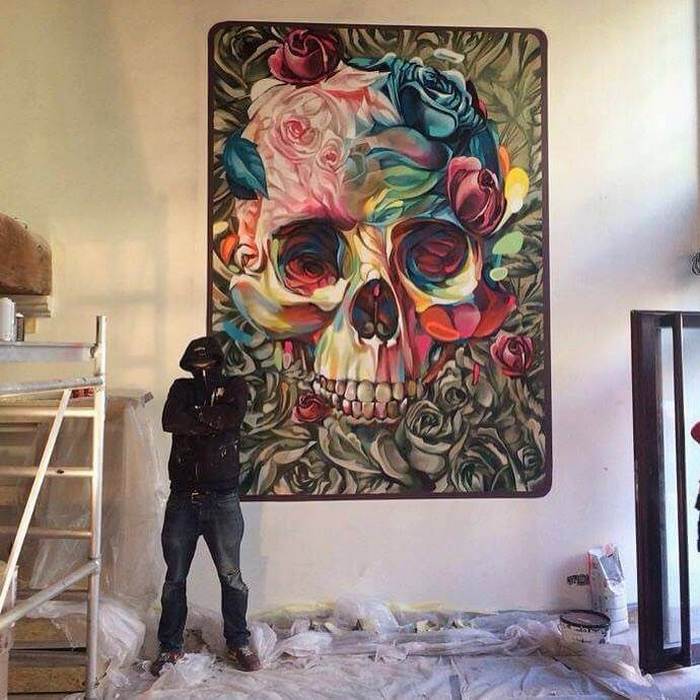 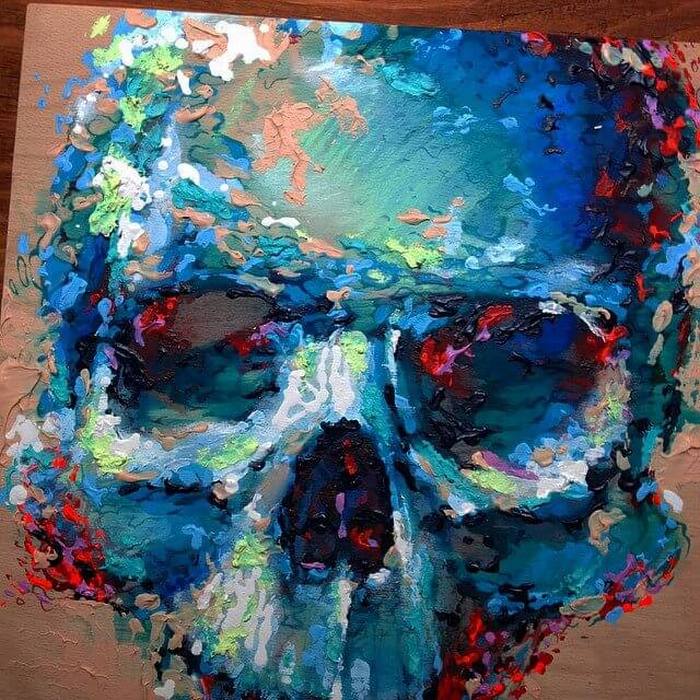 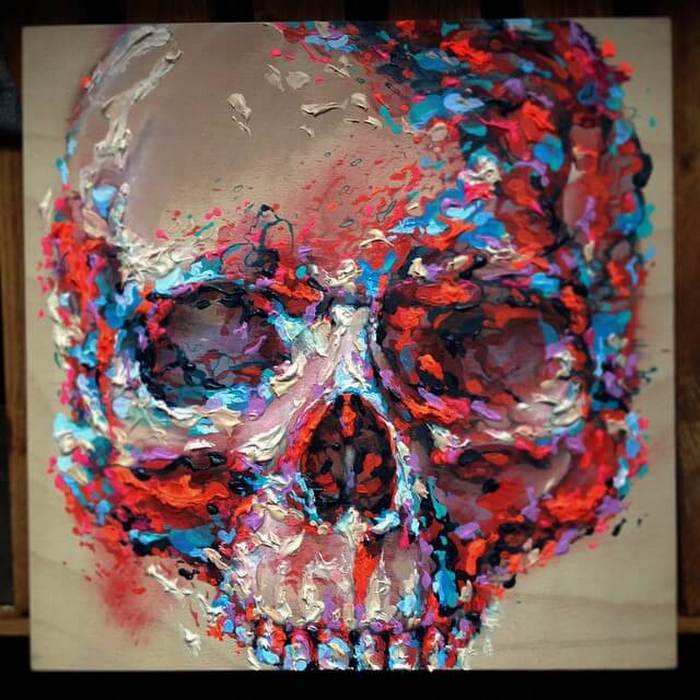 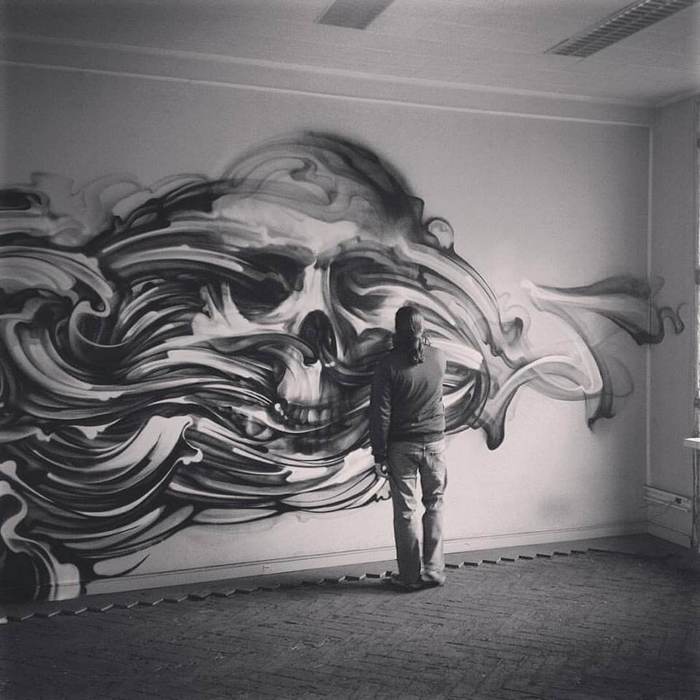 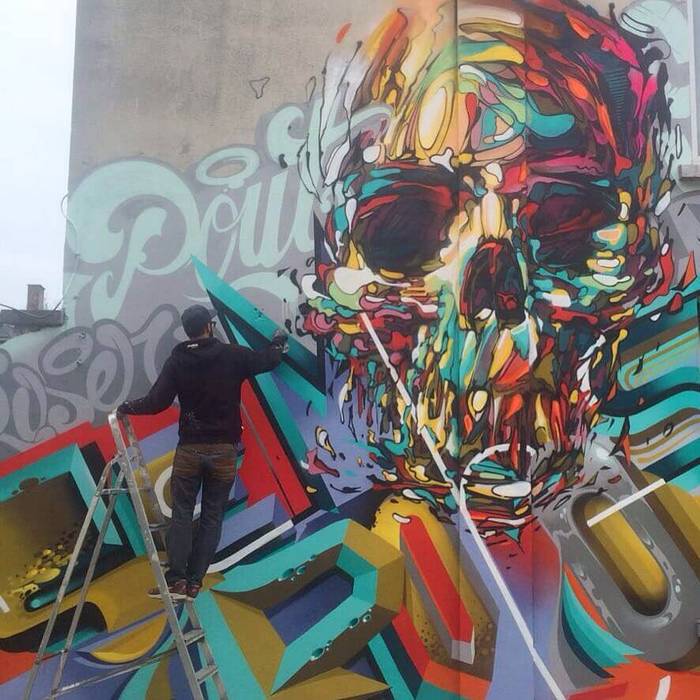 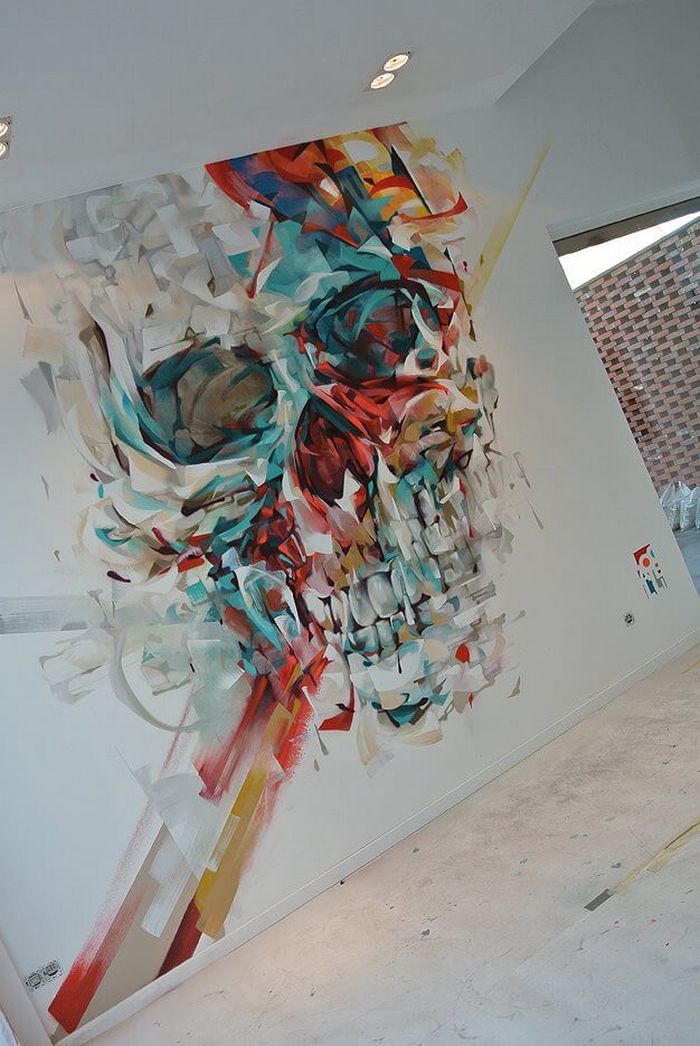 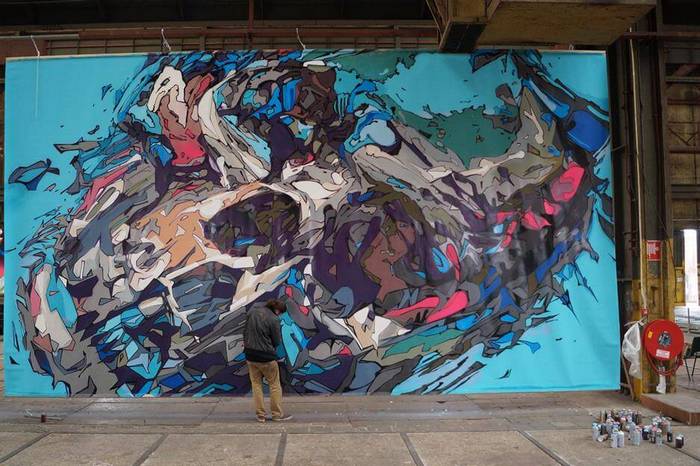 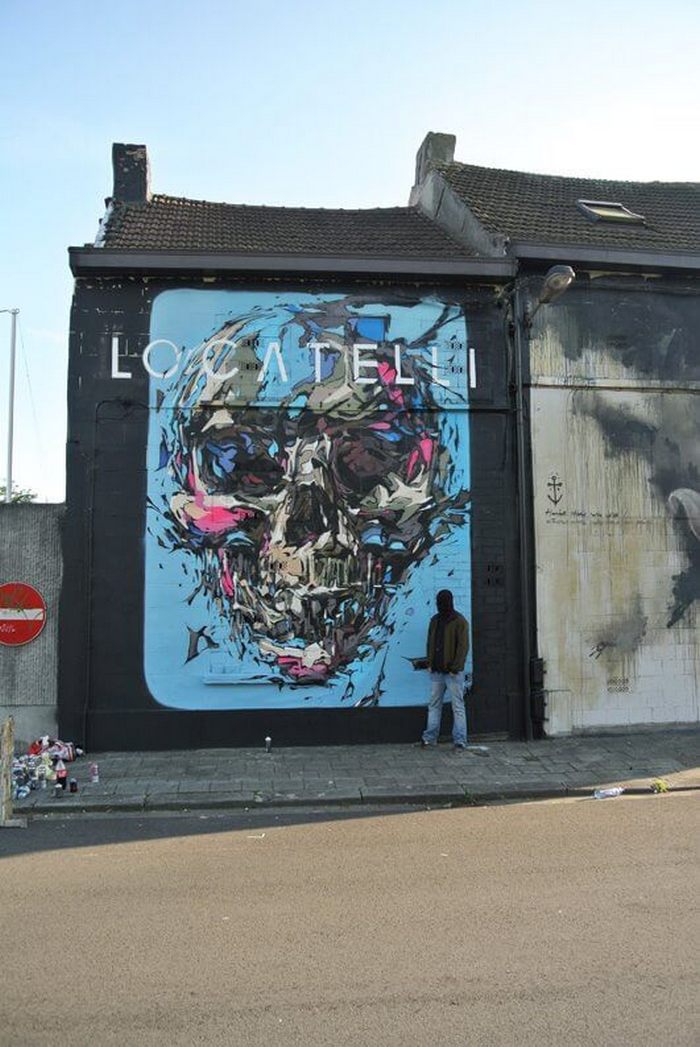 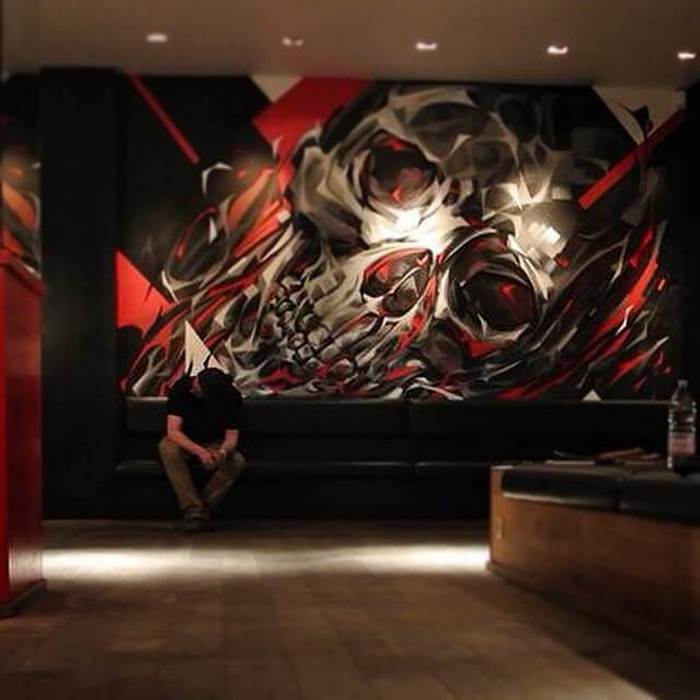 I have featured some of his artworks before: