Fetish series by David Maclennan. This series of illustrations is partly informed by the depictions of Africa in many of the old pulp and b-grade movie posters that David has been looking at. It’s basically all sex and violence, full of skulls and almost naked women. 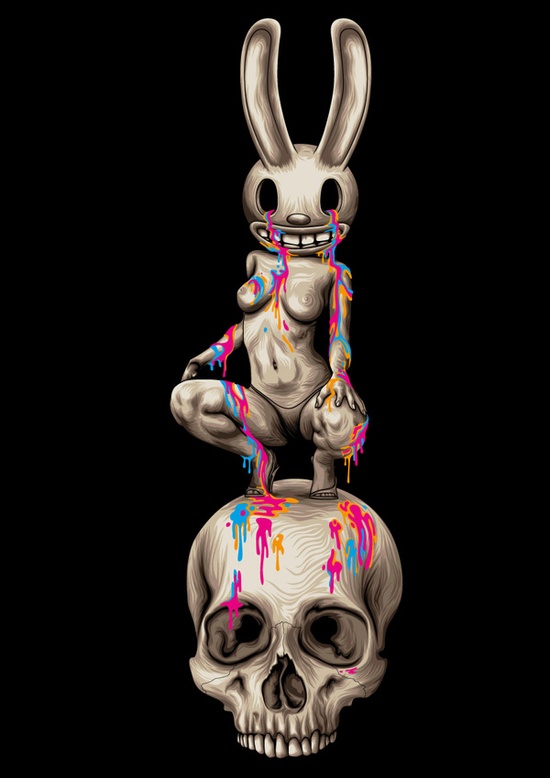 David Maclennan is an illustrator/designer based in Cape Town, South Africa. He specializes in illustration, character design, animation and custom lettering. 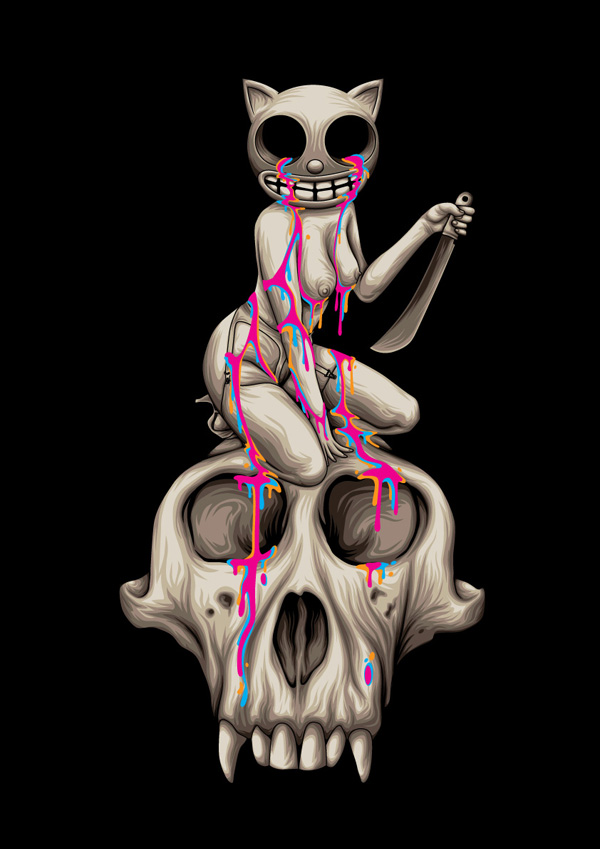 David likes drawing monsters, robots and cats with laser guns but some times he sells this to customers, enough to say his works are outstanding. 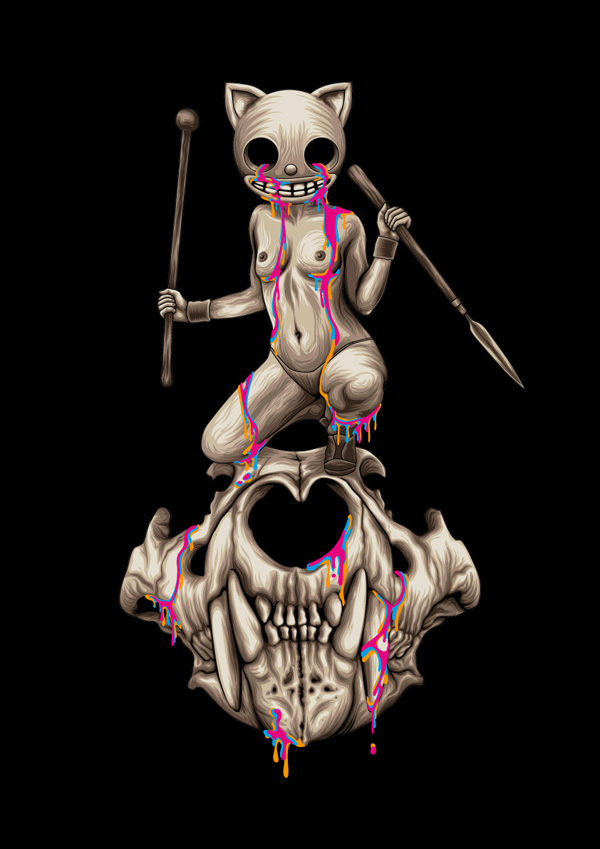 Heartbeat of the Death