Only a few watch brands have introduced timepieces with skulls on their dials. The original Bell & Ross Airborne, launched in 2009, paid tribute to the military paratroopers and especially the US Airborne divisions that played such a distinguished role in the Second World War. The limited series Bell & Ross Skull Watches hit with collectors and sold out quickly. 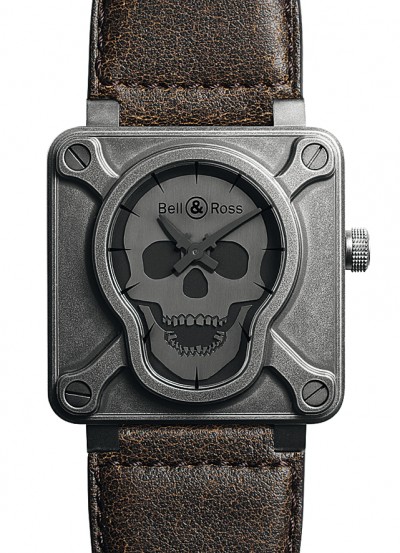 During World War II, soldiers adopted the skull and crossbones as a symbol of their courage, and of the danger they faced daily. The single color “phantom black” photoluminescent dial symbolize the color of death. 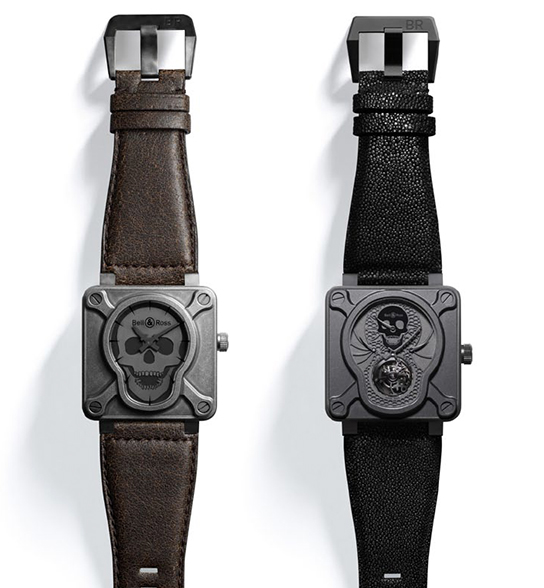 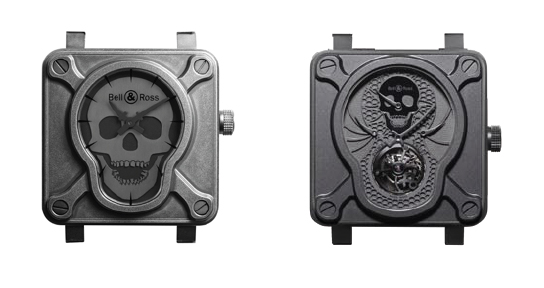 The Church of Bones