Have a look at this perfect Valentine’s Day Box of Chocolates. The skulls are our favorites!

Vegan Treats is a vegan bakery located in Bethlehem, Pennsylvania.  The bakery is completely vegan, using no animal by-products in any of its goods. For the last ten plus years, Vegan Treats’ desserts have won the hearts of pretty much everyone with functioning taste buds. Residents of NYC, Washington DC, Baltimore and Philadelphia anxiously await her deliveries at area restaurants and cafes each week. Vegan Treats owner Danielle Konya grew up in Northampton County, Pennsylvania.  Her desserts have earned her a PETA Proggy Award for Best Bakery and a coveted Guest Chef spot at Google, perhaps most telling is an award she won in PBSs Feast of Sweets. She not only won Best Overall, but did so competing against over fifty non-vegan bakers. On September 2012, Vegan Treats was named one of the Top Ten Bakeries in the world by American Express’ luxury travel website Departures.com. People have been known to plan their days around the arrival of her doughnuts. Taste one and you’ll see why. 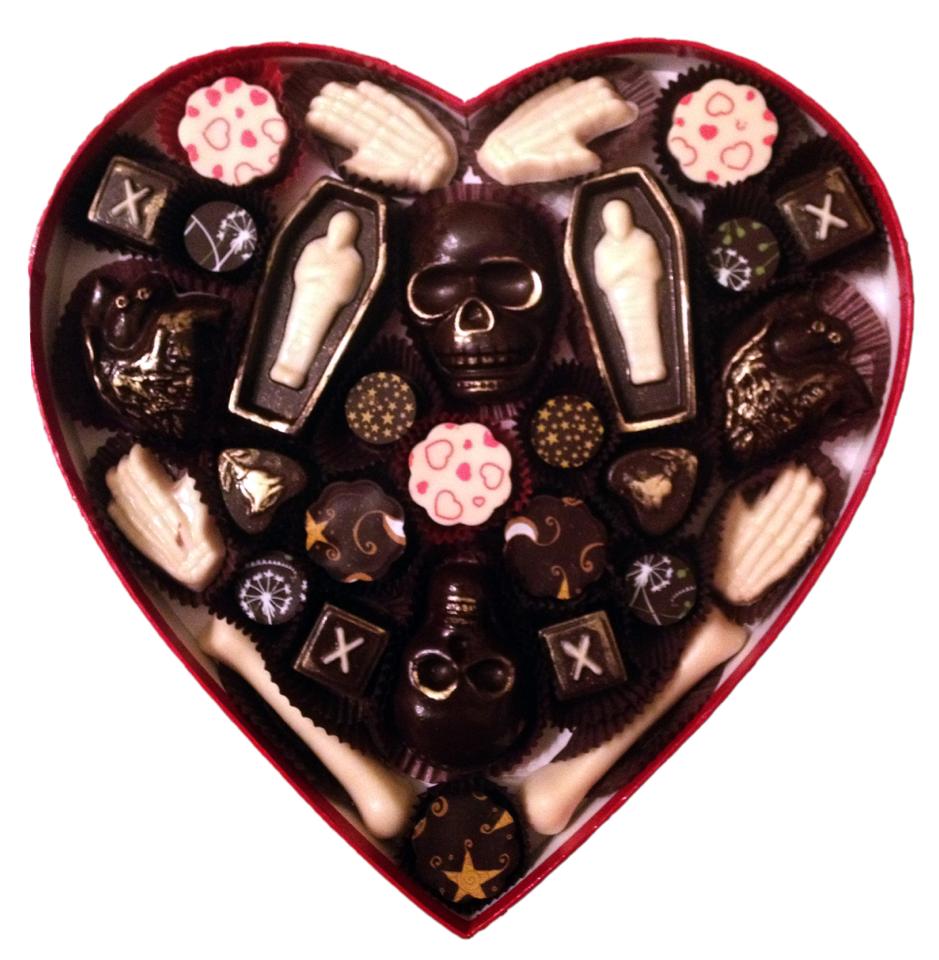 Vegan Treats goes the cruelty-free route and satisfies both the palate and the conscience, inextricably linking the business of dessert with the ethics of caring about animals. After all, how many other bakers actively support animal advocacy groups like Farm Sanctuary, The American Anti-Vivisection Society and the Humane Society of the United States? And how many other bakers carefully choose their ingredients with taste and the well being of the earth and animals in mind? Compassion has never tasted so delicious. This place is good for desserts even if you are not Vegan, but if your a Vegan you can not pass this place up.