Today we want to show you The Skulls of Cris Brodahl.

Cris Brodahl is a contemporary visual artist from Belgium. Her paintings are based on collages she makes from magazine images.  She has also worked in sculpture, which is the primary focus here. She has shown internationally in exhibitions including. She is represented by Xavier Hufkens in Brussels, The Approach Gallery in London and Marc Foxx in Los Angeles.

Brodahl’s corporeal depictions of assemblage are grounded between the figurative and the psychological. The imagery in her paintings can range from bare skin to skull; from bone to thorn thus creating haunting and beautiful still lifes as well as morose and engaging portraiture. Her technical skill allows room for distinct depictions of universal subject matters: death, religion, sexuality and materiality.

Brodahl makes beautifully crafted but mysterious works that are built up of jarring juxtapositions of imagery. Often religiously and erotically charged, but never for the sake of shocking her audience, her artwork continues in a vein of surrealism that was popularized by other Belgian artists such as Rene Magritte and Paul Delvaux. The exhibition features around ten new paintings, installed in Brodahl’s distinctive style with special frames that also shape and manipulate the gallery space. 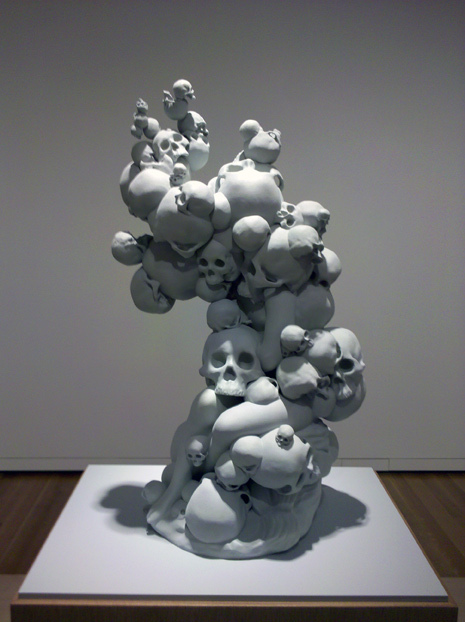 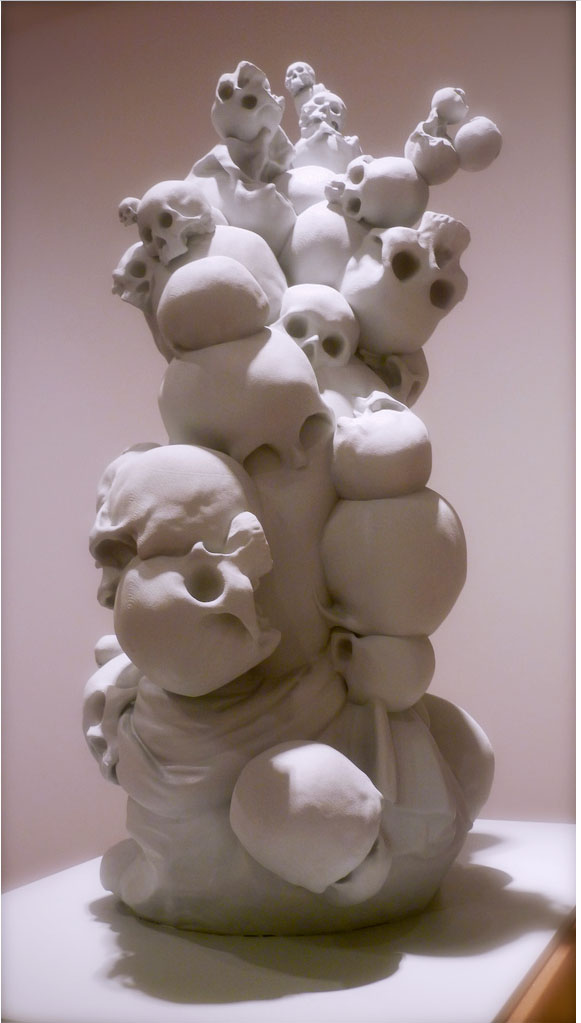 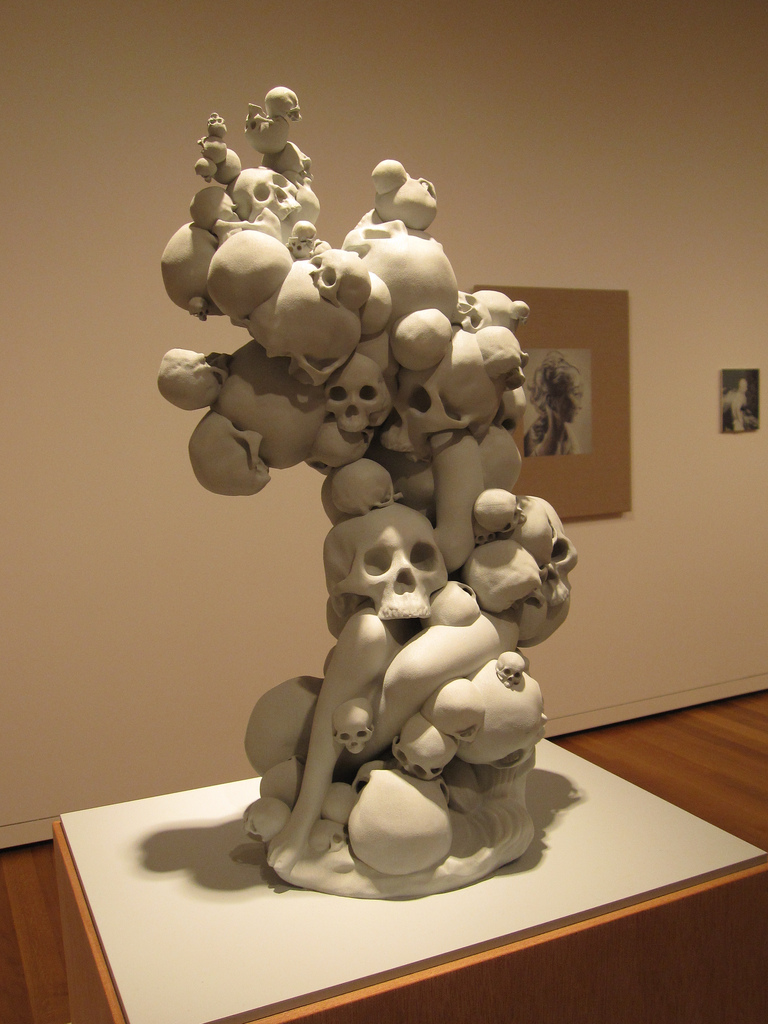