The Truth Behind Sugar Skull Meaning

Death is seen in different ways around the world. Some people are afraid of it because they often associate it with the appearance of all bad things, others consider it as a celebration for the life of their deceased ancestors and loved ones. When it comes to death celebrations, one of the most colorful and unique ones can be found in Mexico. Characterized by their “sugar skulls”, these resemble more like a festival than a day of mourning. What’s the story behind, and the sugar skull meaning, and how did it attain its cult status in Mexico and beyond? 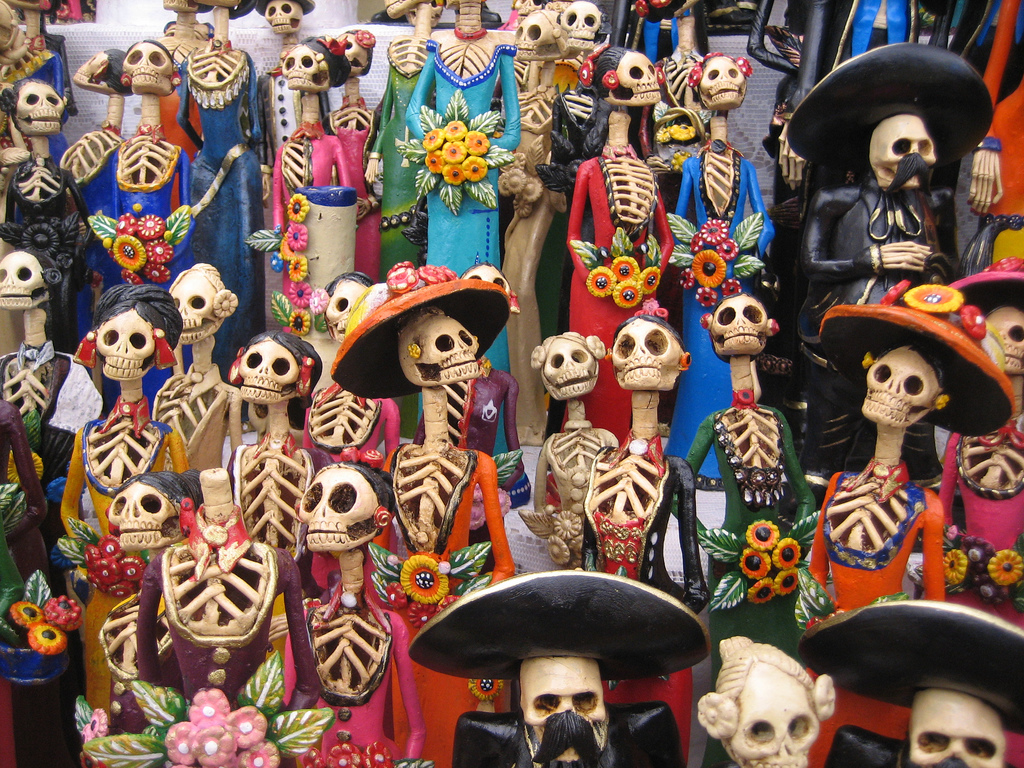 One of the most famous Mexican holidays is Dia de los Muertos (Day of the Dead). Celebrated in conjunction with All Saints Day and All Souls Day, it’s completely different from other celebrations for the deceased. It’s actually a very positive and colorful holiday. Instead of dwelling on the death of family, they’re dwelling on the life the deceased person lived. The result is a party-like celebration that must be seen to believe. And the most popular symbol of this event is the sugar skull. You have surely seen it in various contexts because the striking unique symbol has become very trendy in the last years. Sugar skull or La Catrina is a skeleton drawn by cartoonist José Guadalupe Posada in the early 1900s as a satirical figure. The primary colors for La Catrina are red, white, and black. Red symbolizes the love for departed family members and friends, black and white evoke mortality and ghosts. 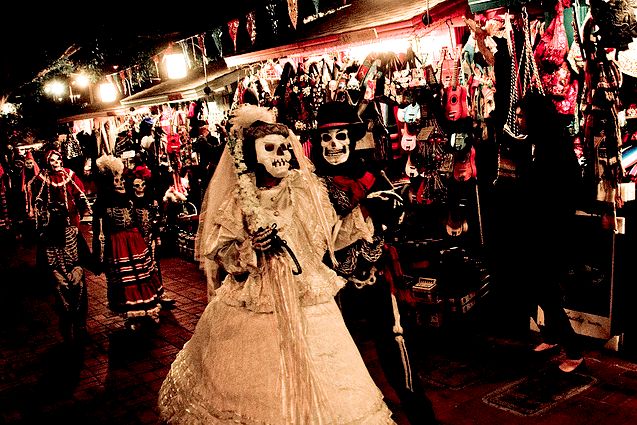 Decorative skulls adorn every tomb and household in Mexico during Dia de los Muertos. As much as possible, these skulls must be homemade. This is because they are made as an offering to their dead loved ones. Because of this, it is not all that uncommon to see sugar skulls on tombs together with the deceased one’s favorite food and items. 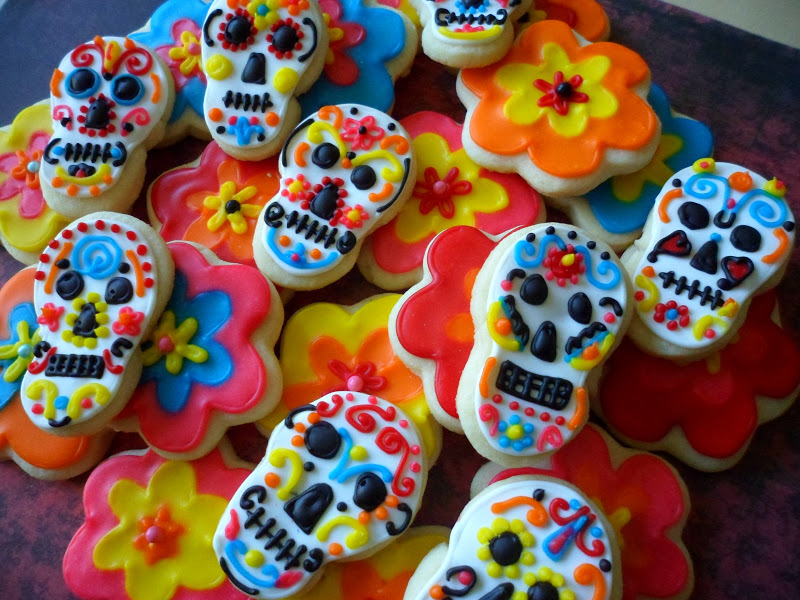 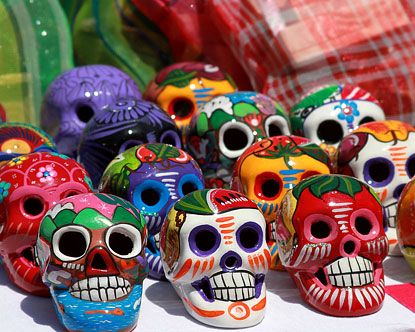 One thing that makes sugar skulls stand out from other skull-related creations is how jolly it looks. Most presentations of the skull are either creepy or morbid, but sugar skulls often present happy and cheerful ones. The reason for this is because they want to capture the joy and spirit of their deceased loved ones. It’s not all that uncommon to have these skulls embellished with different hints on the person’s attitude and beliefs. These decorations make the skull seem very alive, exactly how the Mexicans want it. 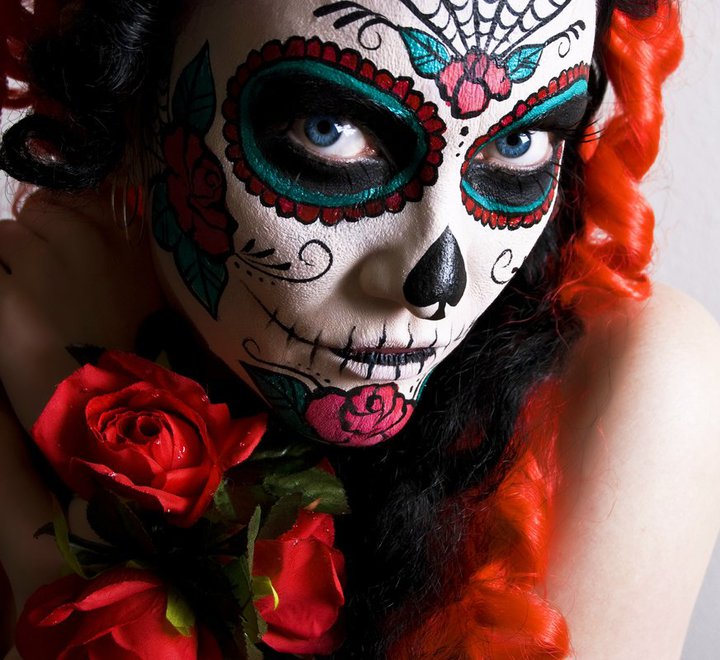 Mexicans hold high regard to sugar skull meaning, to the point that they sometimes take the concept beyond Dia de los Muertos. In fact, shirts with sugar skull designs are very popular not only in Mexico. Some people in memory of a loved one lost, have themselves tattooed with a sugar skull.
By recognizing the meaning of the sugar skull, you can easily see that this tradition goes beyond just decorating a skull made of sugar.

If you’d like to practice some of these Mexican traditions at home, here are some ways to celebrate: Tips for Celebrating a Fun and Festive Día de los Muertos at Home 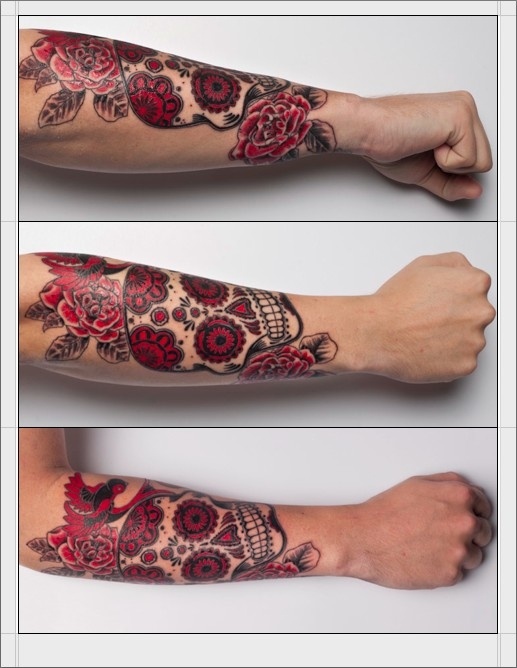 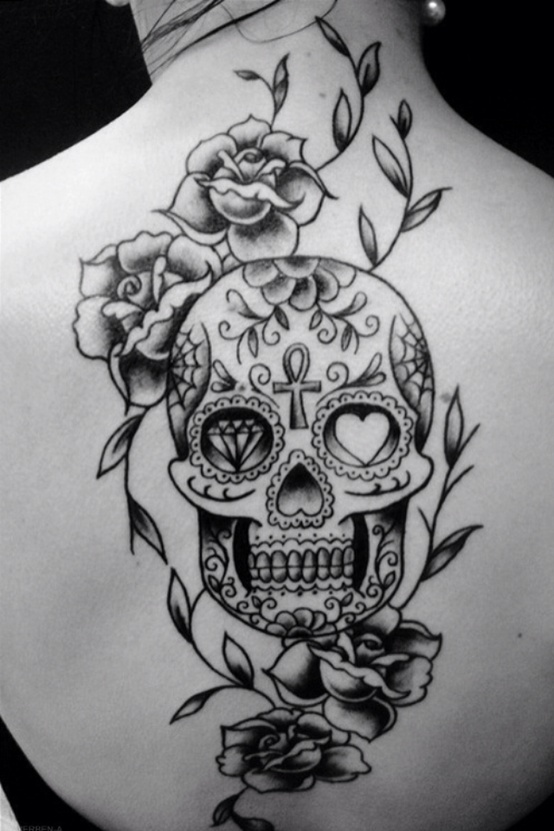