Have a look at these amazing Skull Mosaics by Paul Van Scott.  He has done over 1000 different mosaics using coins, poker chips, golf balls, photos, political buttons, hockey pucks, M&M Candies and playing cards to name a few. Paul has designed and sold mosaics for over 10 years to celebrities, athletes and museums.

Paul Van Scott specializes in the odd and unusual type of art. His focus is on optical illusions and art that can be viewed several different ways. Paul’s work has been featured nationally on the hit Fox television show ‘GLEE’, it has appeared in college textbooks and on outlets such as Coast To Coast AM, Grand-Illusions.com and TMZ.com, it has appeared as magazine covers and has been purchased by many museums.

Be sure to visit him online! 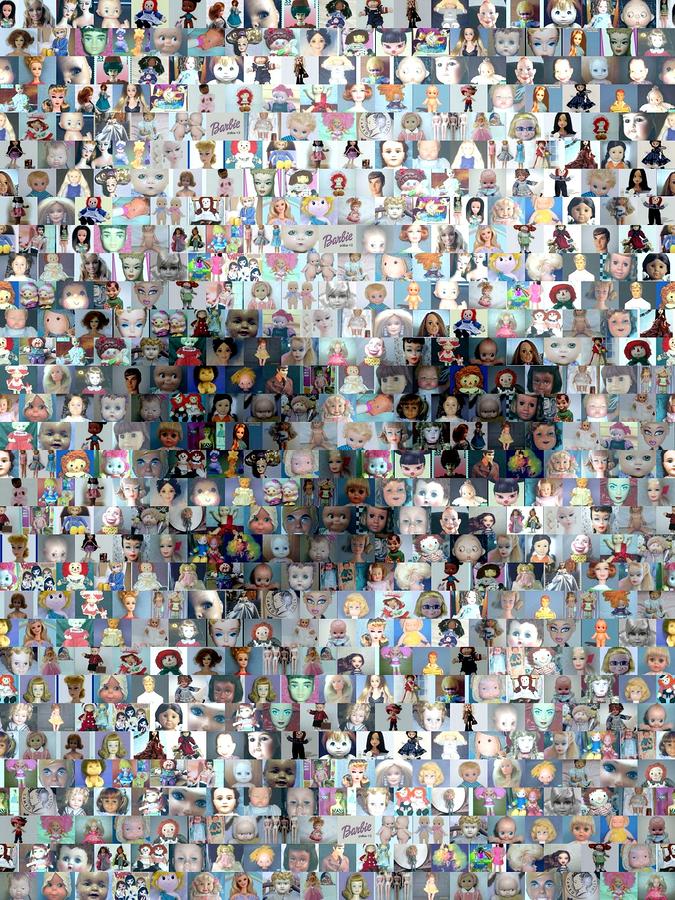 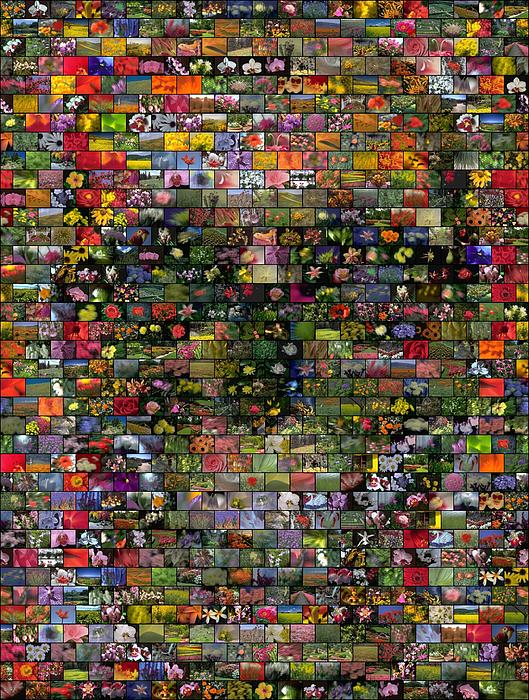 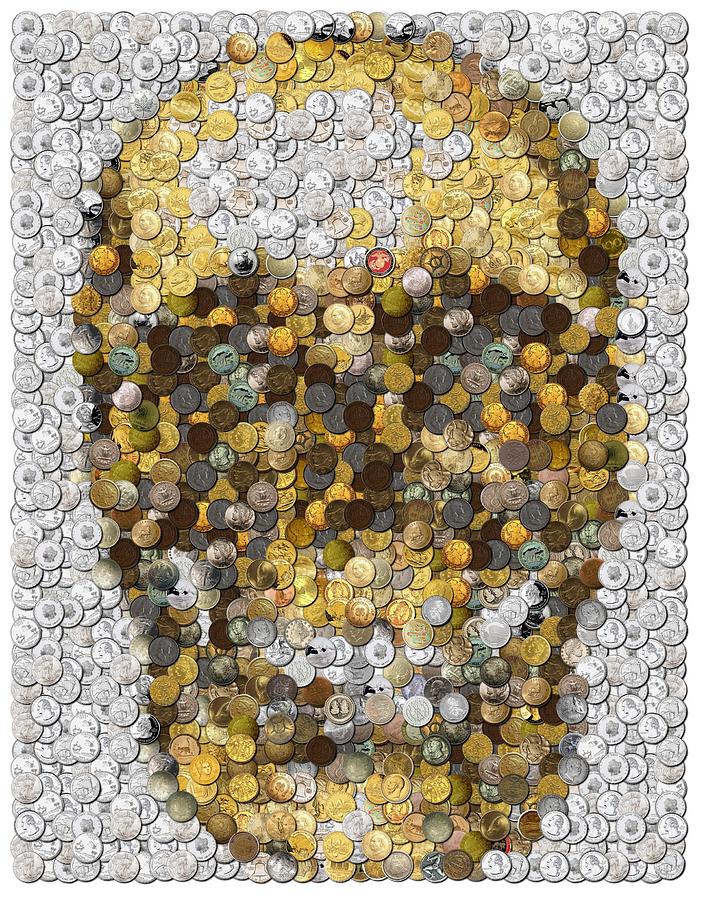