The Skull and Bones Guitar made by Craig Rundels and Christopher Woods is outstanding! This is the most accurate replica of the original guitar J.Frog built in 1986 for George Lynch. This took a ton of research and test carves to get something that is this close. This version of the Bones guitar is all about extreme detail. Not only is it historically accurate but the carve quality is absolutely incomparable. 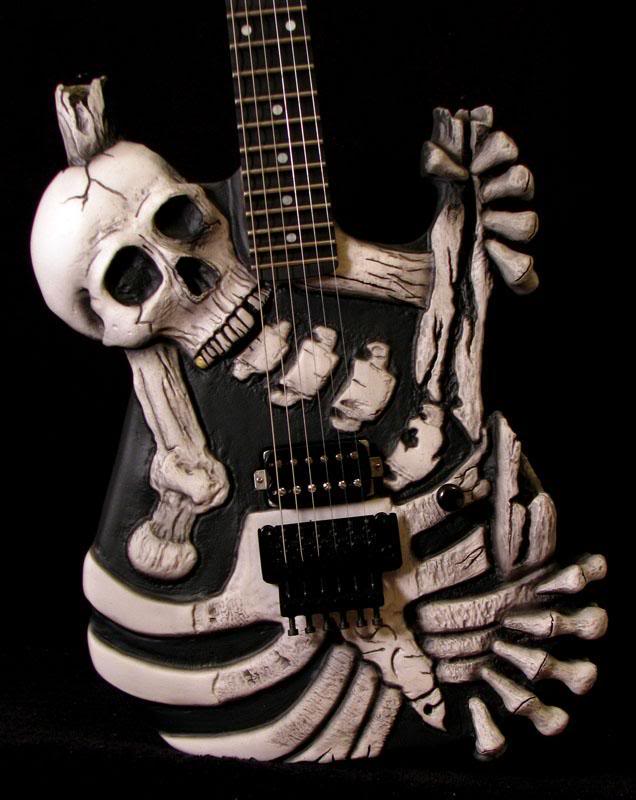 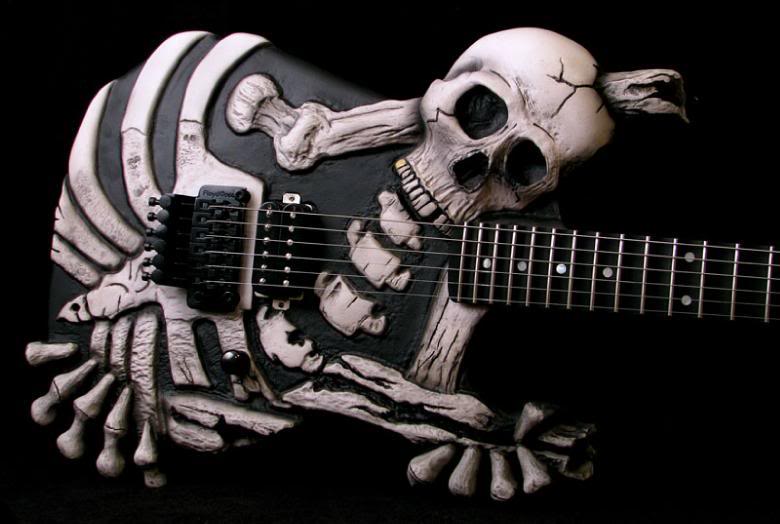 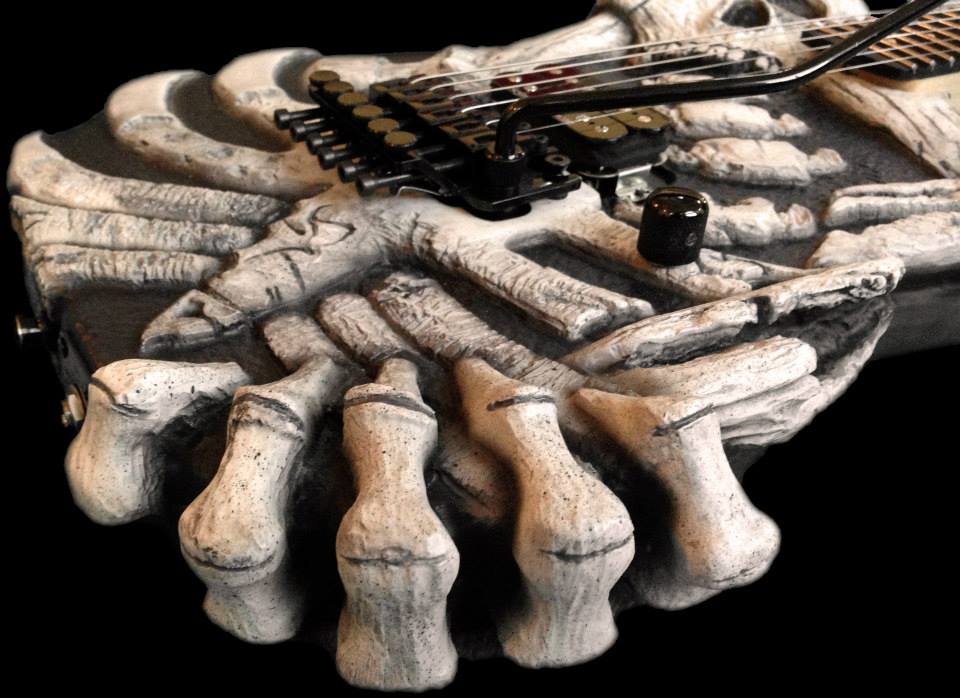 George Lynch is one of the most recognizable names in the world of heavy metal guitar. He is an American hard rock guitarist and songwriter.
Lynch is best known for his work with the bands Dokken, Lynch Mob, and Souls of We. He is ranked #68 in “100 greatest guitarists of all time” by Guitar World magazine. 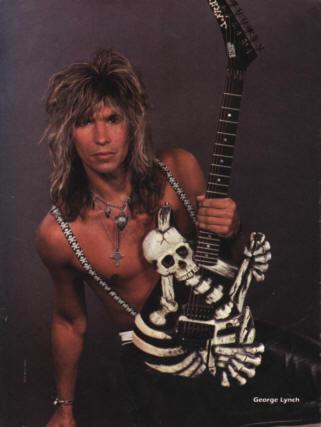