Tim Walker’s photographs have entranced the readers of Vogue, month by month, for over a decade. Extravagant staging and romantic motifs characterize his unmistakable style. After concentrating on photographic stills for 15 years, Walker is now also making moving film. He is an anomaly in the fashion world. He maintains a raw and naive feel to bring personal connection to his images sprouting from childhood tendencies. He creates a mood of dream and reality at the same time. Tim emits innocence and darkness simultaneously. He does things his way, and that’s why he is different from those who shoot primarily for someone else, he shoots for himself, and he wants to play.

Tim Walker is one of the most visually exciting and influential fashion photographers working today. Extravagant in scale and ambition and instantly recognisable for their eye-opening originality, Walker’s photographs dazzle with life, color and humor. His recent work is drawn from the pages of the world’s leading magazines: British, French, American and Italian Vogue, Vanity Fair, W and The New Yorker among many others.

His best pictures have been collected in the beautiful albums. You can also find books about this great photographer: 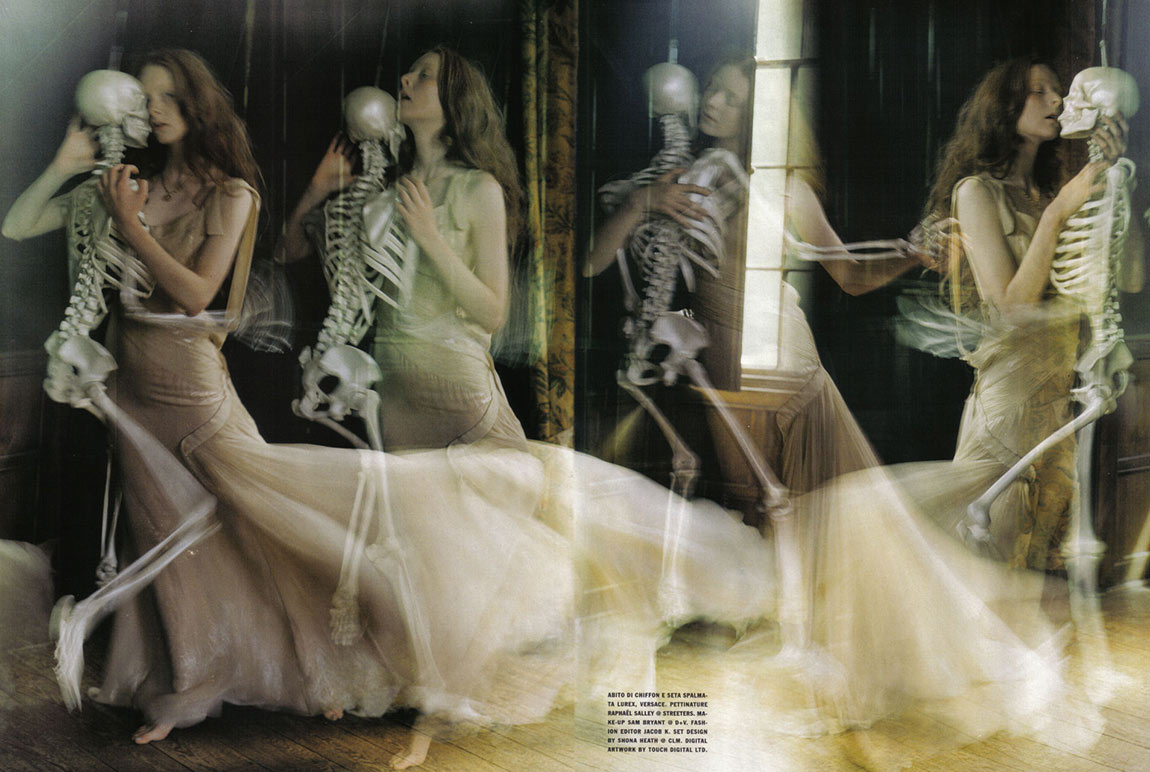