Here we have created a post featuring 20 owl and skull tattoo designs. 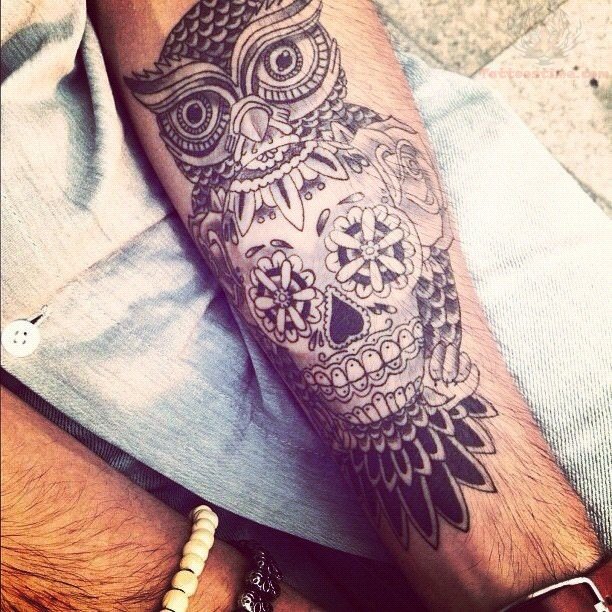 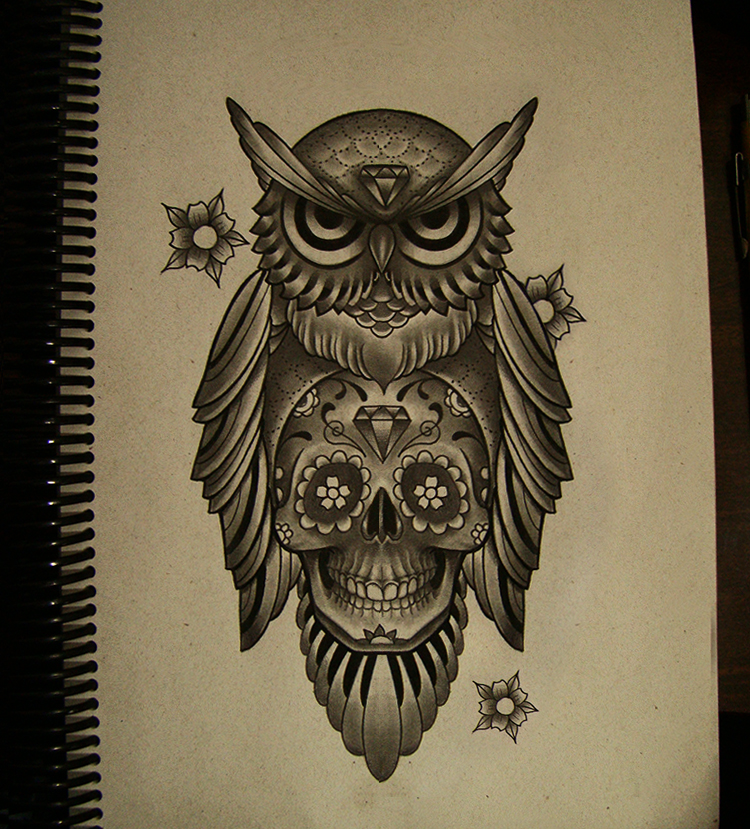 When it comes to popular animal tattoos the owl ranks right with the best. Owl tattoos are not considered to be a main stream tattoo, but they are very popular tattoo choice for both men and women. 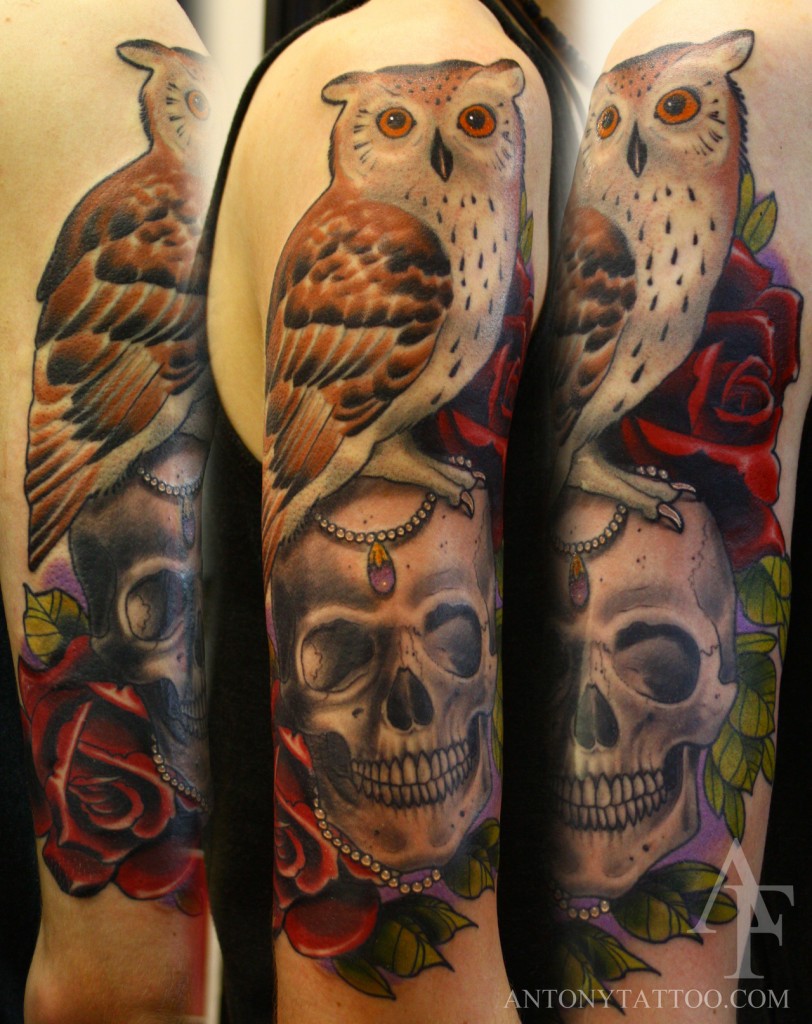 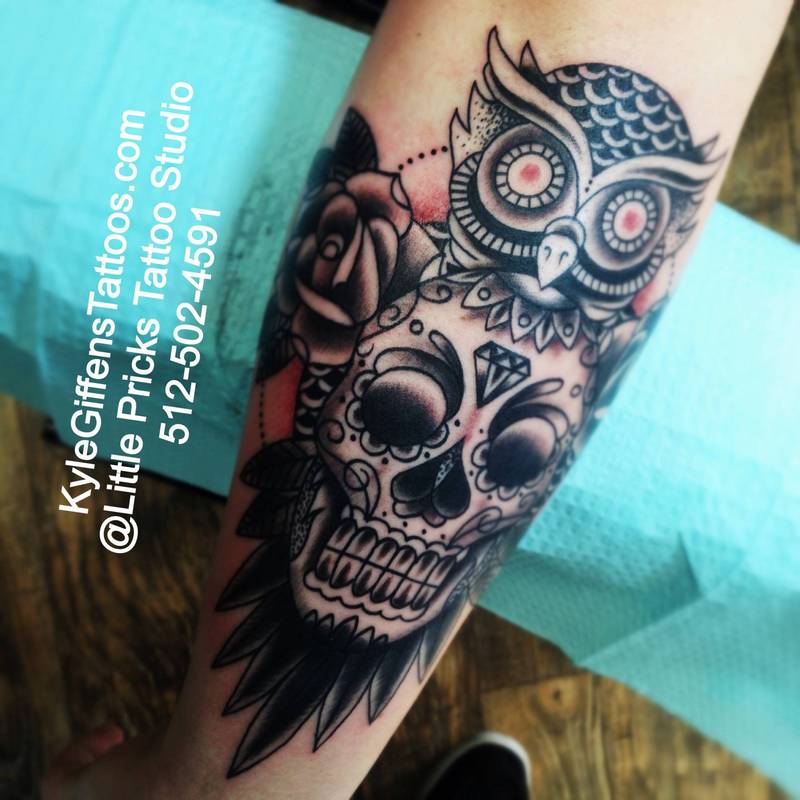 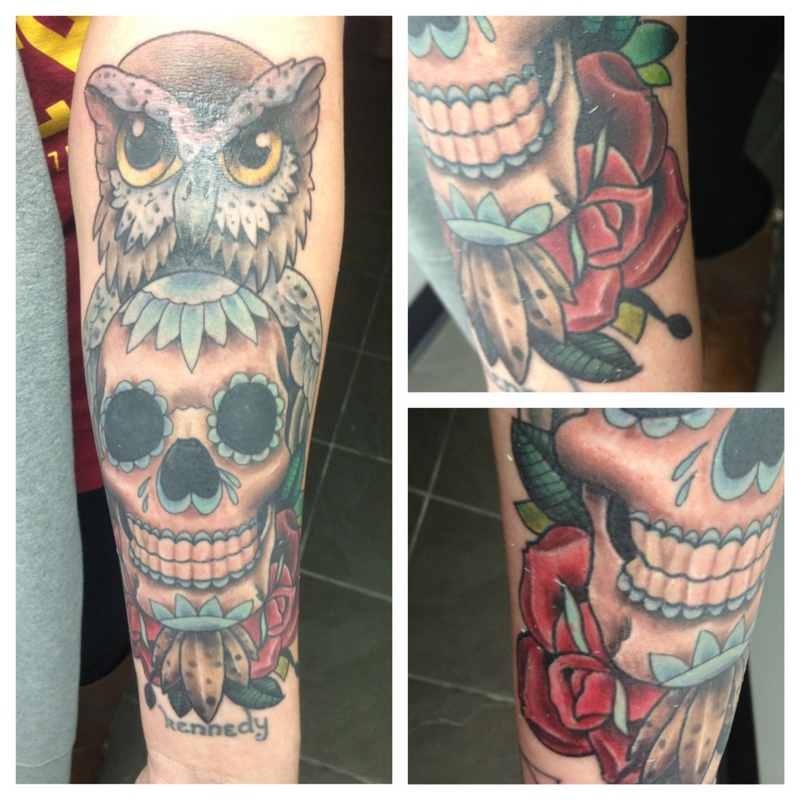 Many of us know that the owl is a symbol of wisdom and education. The same can be said about the owl tattoo. Owl tattoos come in a variety of different styles, colors, and designs. Owls may seem cute but in their own world they are predators and who knows, maybe they can contact the spiritual world? Several cultures believed that the owl would accompany the soul in the afterlife. Some believe if you see an owl in your dreams, it means that you or someone in your life will experience death. 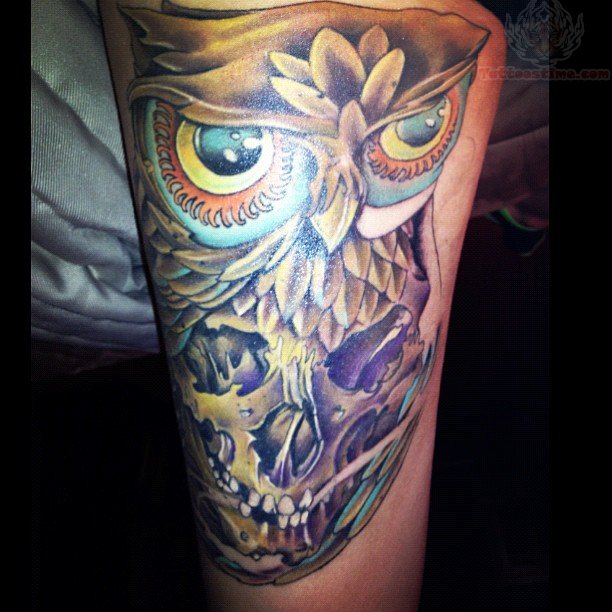 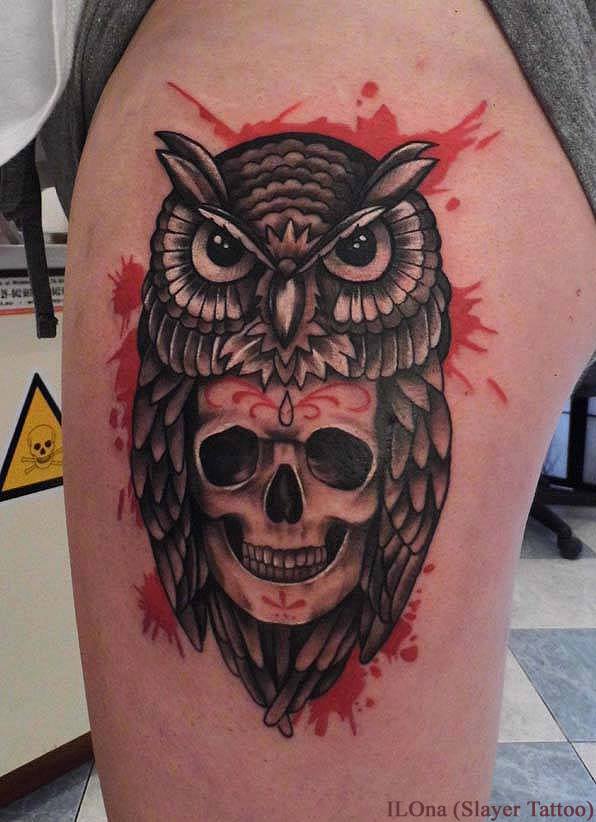 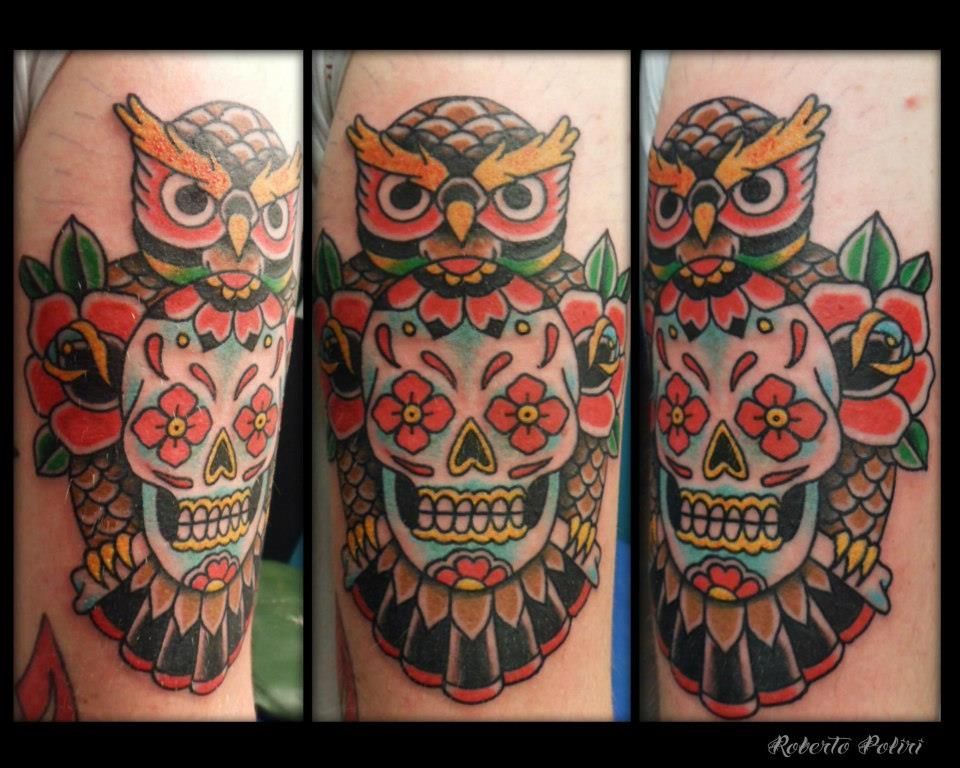 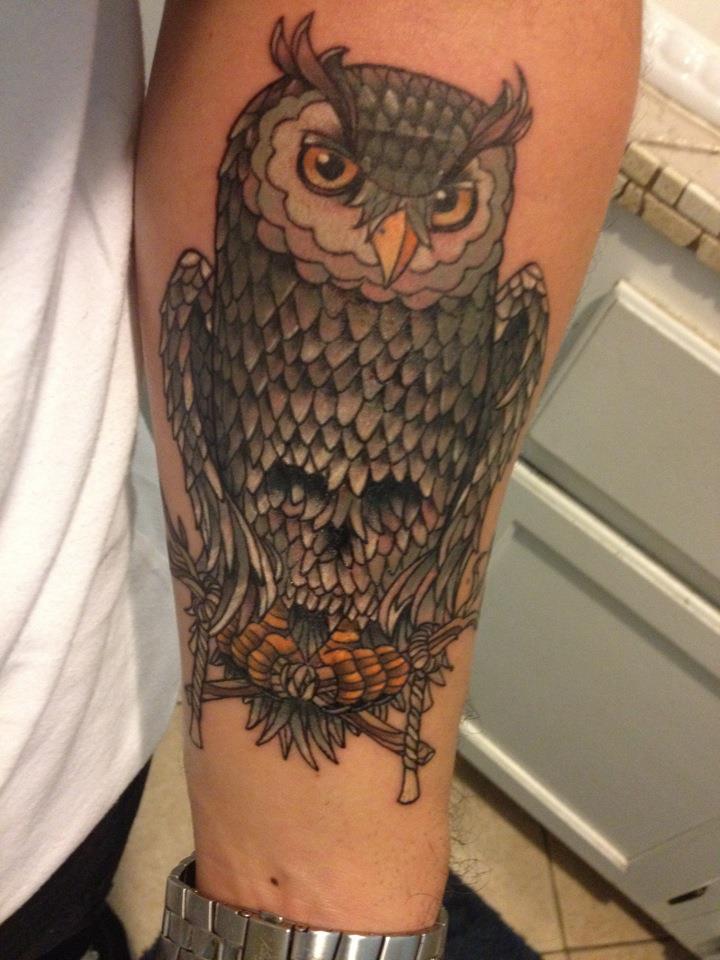 Tattoo artist have been real creative with owl tattoos over the years so there are a lot of unique tattoo designs out there. An Owl tattoo design can have many different meanings depending on what the wearer wants to portray. In the past owls have been associated with both wisdom and as bad omens. 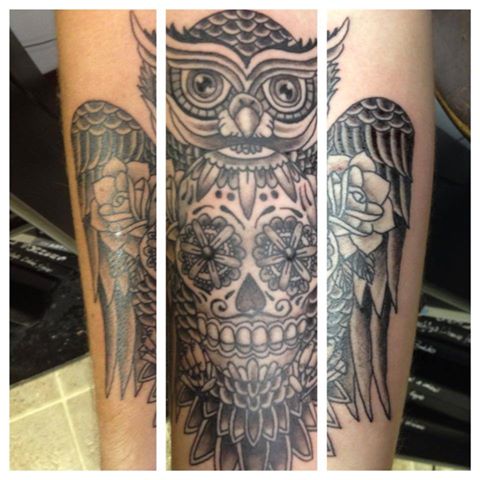 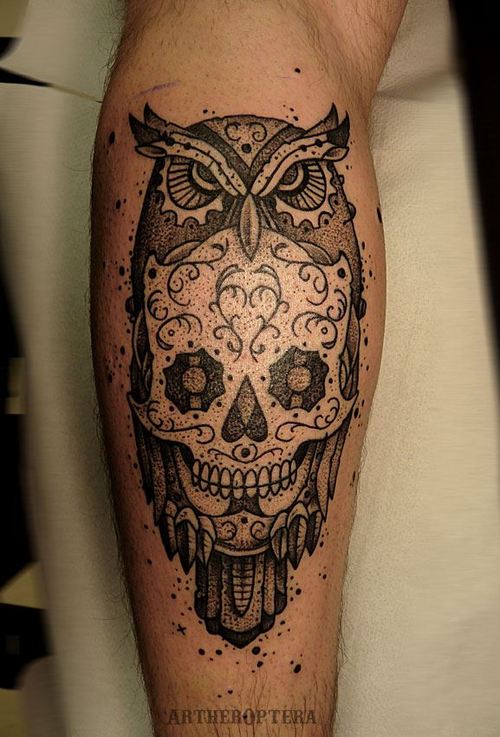 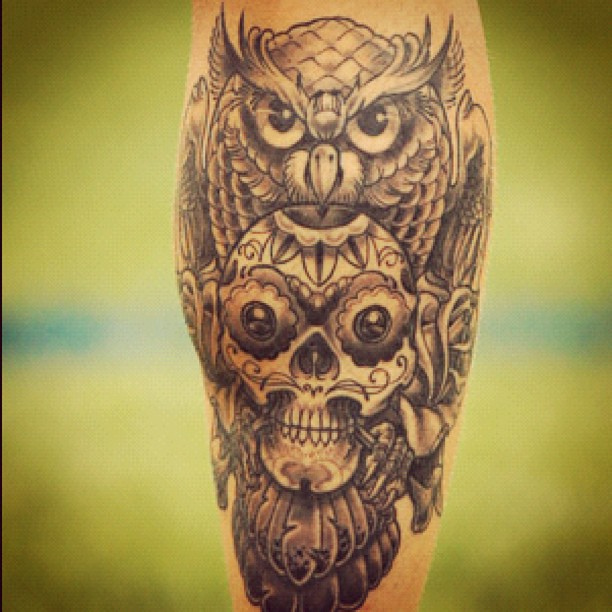 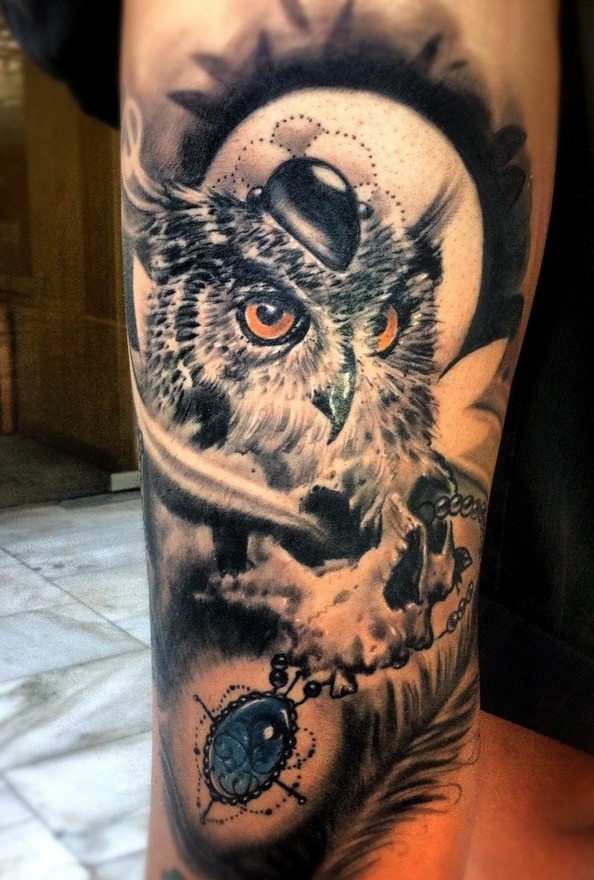 Owl tattoos often have a spiritual meaning to the tattoo owner. An owl tattoo can be worn as a way to honor a deceased loved one, as owls of ancient myths accompanied departed souls to the underworld. An owl tattoo can also have the spiritual meaning of secret knowledge, mysterious wisdom learned in the darkness of the night and the land of the dead. 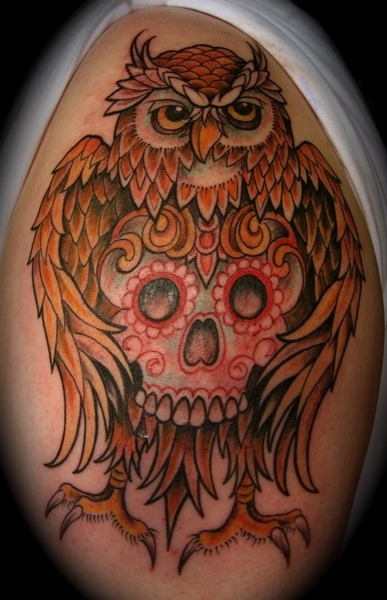 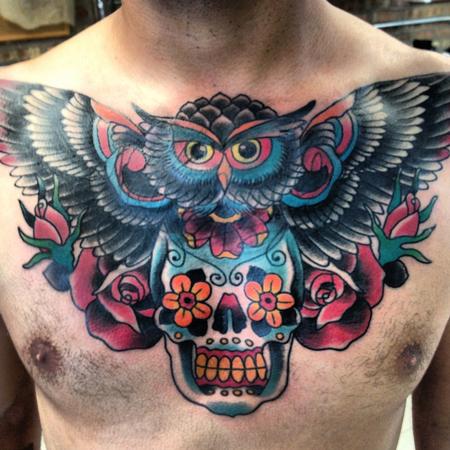 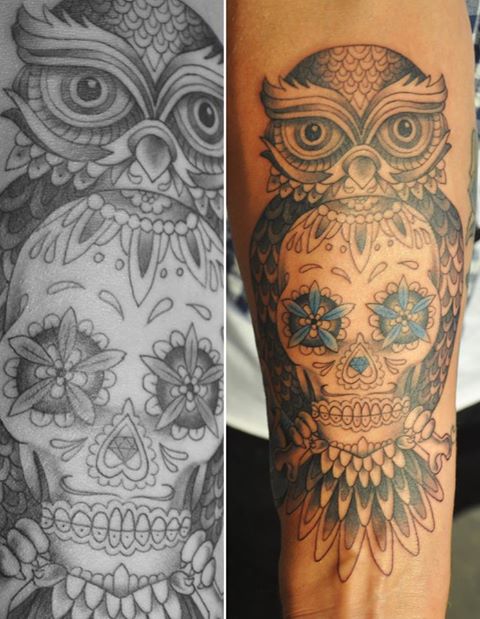 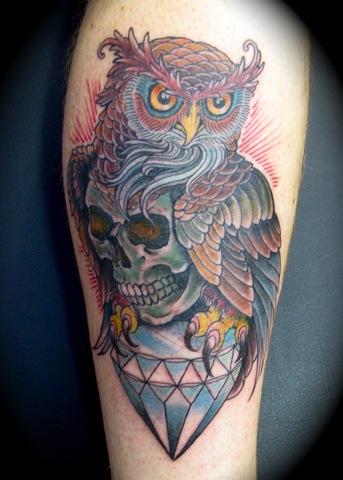 Skulls often represent an end to a certain period or event in one’s life, or can be used as a celebration of life. Owls often represent wisdom but they also have associations with death and are sometimes called messengers of death or rulers of the night. The two combined can have several meanings, e.g. the person has overcome a tough obstacle in life and have become wiser or better. 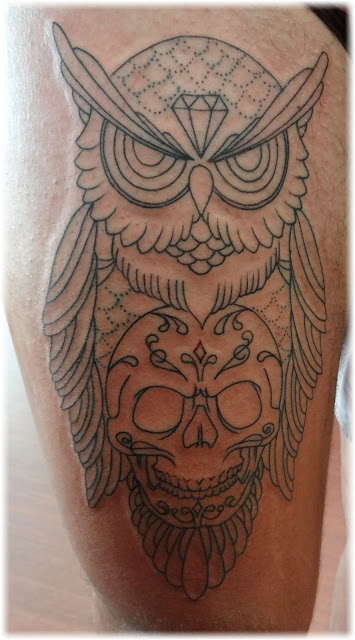 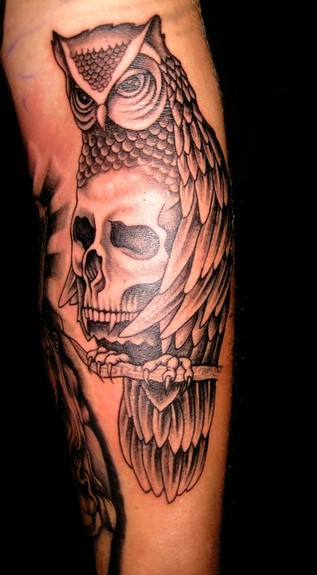 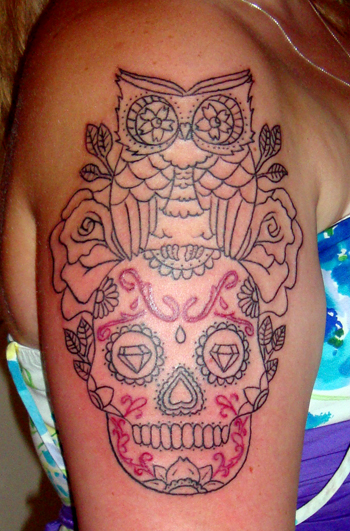