The Russian Matryoshka Doll is more commonly known as the Russian nesting doll. It has become a popular toy and decoration across the world, and is sought after by tourists visiting Russia. Matryoshka Dolls are artistic, fun and popular collector’s item. Nesting dolls are often used as symbols of Russian culture, but Matryoshka Dolls have been around since 1890, when the first was made in Moscow. Not long after, these dolls were made elsewhere, namely in Japan. 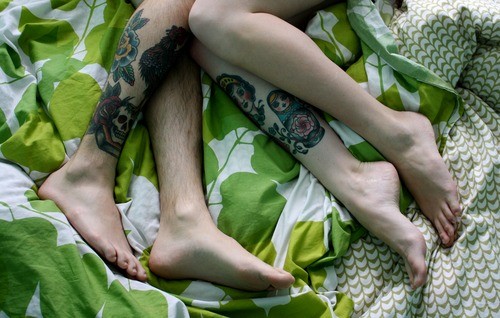 Originally, Matryoshka was made to symbolize motherhood, namely the mothers of large families who are well fed, leading to the portly figure of the doll and her “family” inside of her. Lots of pretty dainty flowers and Russian artwork scroll the dolls making them such a lovely choice for an art style tattoo. Russian doll tattoos can represent friendship, family, next of kin, fairy tales, story books, travel and culture.