Today we want to show you The Human Skull Made Out of Cocaine by a Dutch artist Diddo. “Ecce Animal” is made of a concoction of gelatin and cocaine. Diddo did not test the cocaine himself, he made certain it was the real deal with some handy lab tests, which revealed the coke was 15% to 20% pure. He is also unable to reveal any details regarding the work’s price or worth. The piece is an open-ended meditation on our animal instincts as human beings, and what happens in today’s society when such instincts are no longer needed. 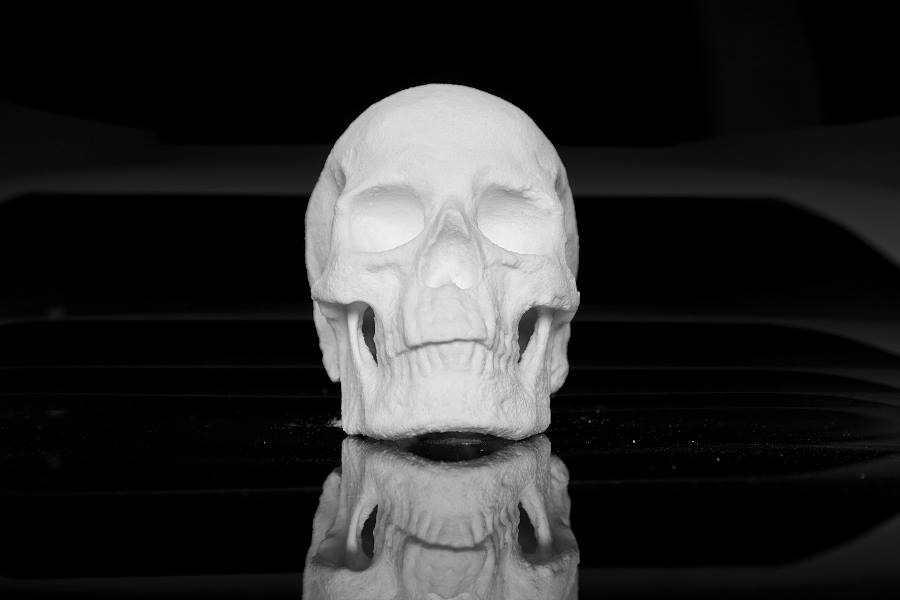 Diddo is an artist and designer whose work spans the spectrum from engaging conceptual art to intriguing product design. He focuses on “conceptual art,” which sounds about right since there’s nothing more concept-y than taking a drug that has been directly and indirectly responsible for the deaths of millions of people, and molding it into the universal symbol of death.

Diddo finds inspiration in examining the space between what we think and what we allow others to think for us. His work is an attempt to define the border between perception and reality, and the process, which turns image into icon. 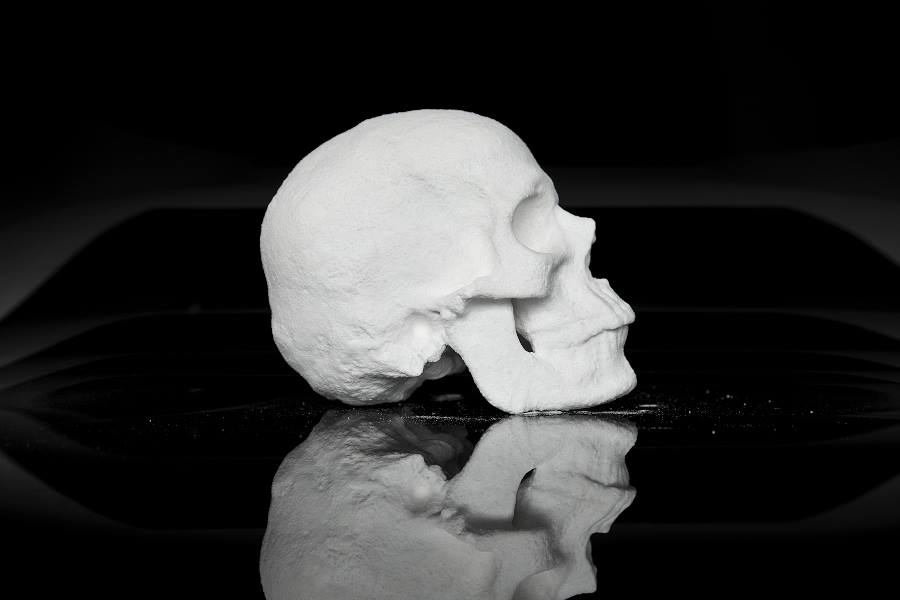 On his website, the piece is accompanied by a poem:

It is frightening to look at the face of our animal side laid bare
by comfortable excess; the spoils of its aggression.

But what exactly is it about this image that is so confronting?
Is it this division in our idea of self?
Or is it a realization that though we have mastered the outside world,
we will always remain subservient to our inner selves. 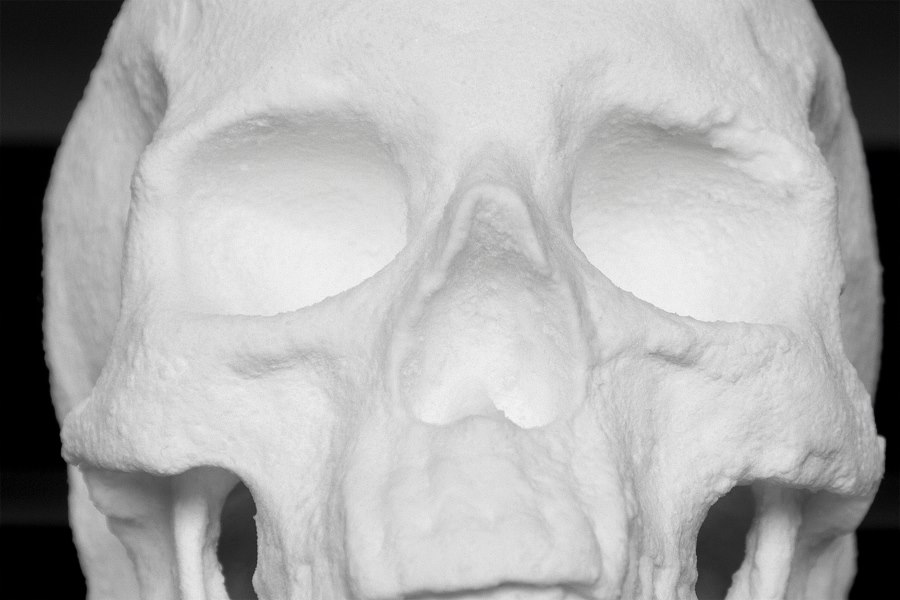