Fashion is a constantly-changing field filled with colors, designs, and ideas. New ideas are created almost every day, yet some traditions and established ideas remain strong even as the years pass. And when it comes to fashion design, one of the lasting images is the skull. What is the history of the use of the skull in fashion? 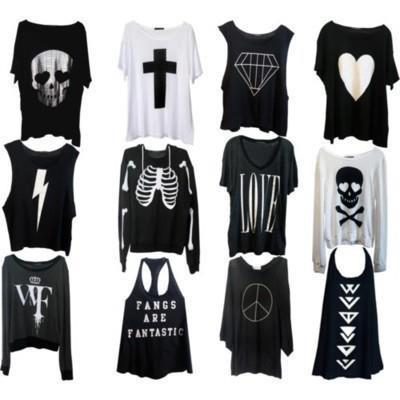 Skulls, once seen as sinister symbols, are now used on everything from children’s shirts to underwear. 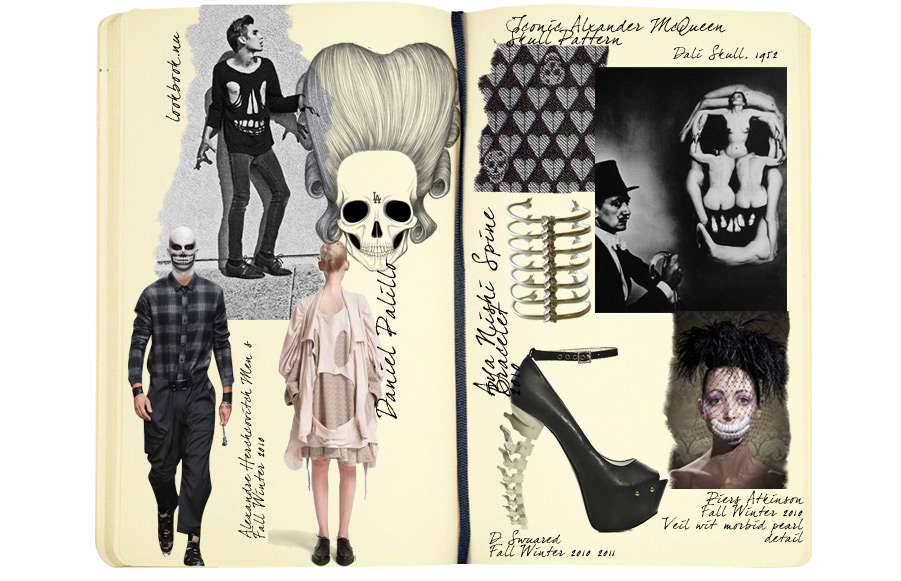