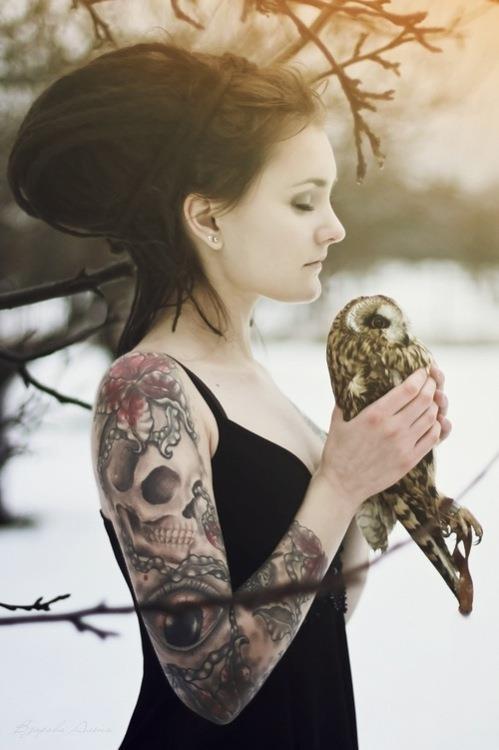 There used to be a time that skull tattoo meaning is only restricted to death and other things related to it. But being tattooed with a skull nowadays can take on a completely different meaning altogether. It all depends on the person being inked on how they see the art form going to their flesh.