Today we want to show you The Plague Drawings by Clint Brown. These drawings emerged in the early 1990s as a response to the rapid spread of AIDS and the failure of international educational efforts to significantly diminish either the misconceptions about the disease or its pervasive threat. These drawings are both sensuous and disturbing, appealing and frightening. 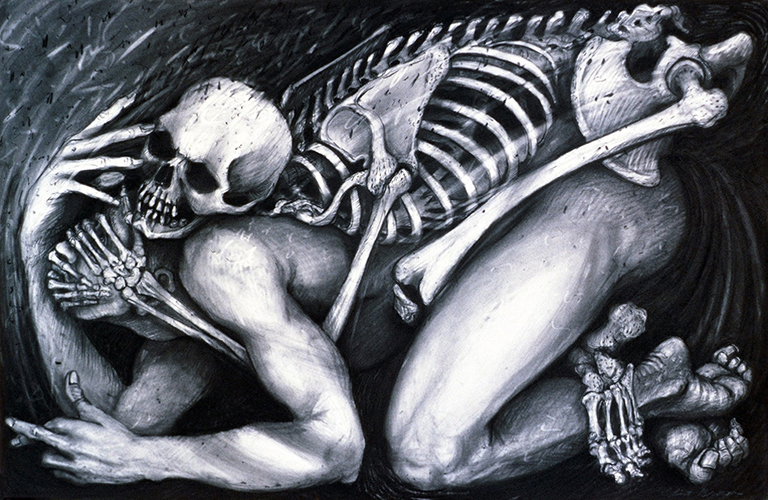 “The challenge for me as an artist, was to create, with the simplest of means– charcoal and paper–a visual allegory expressing both the seductive power of desire and the devastating consequences of this disease.” 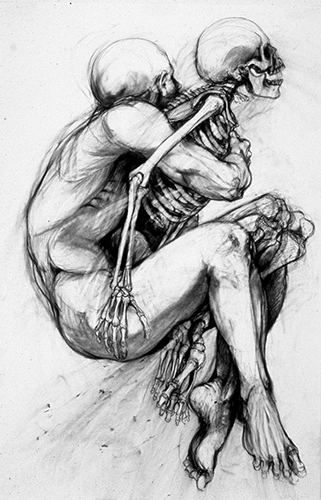 Clint Brown  is an artist who has consistently used the human figure as a means of commenting on the human condition. His artwork spans several decades, styles, and subjects and resonates with the times in which they were produced. From his early three-dimensional plastic works reflecting on the sexual revolution and gender stereotypes to the hauntingly poignant Plague Drawings that told of the persistent threat of AIDS and his Studies in Sanguine expressing the power of human desire, Clint Brown has created art with passion and meaning. 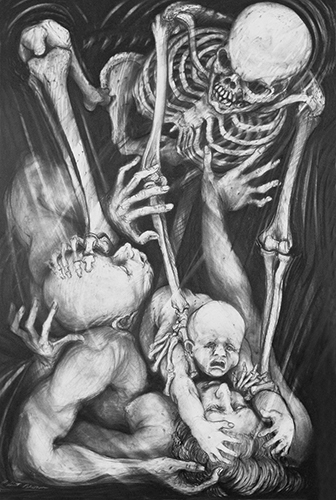 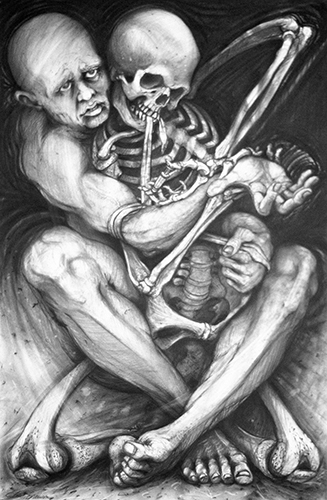 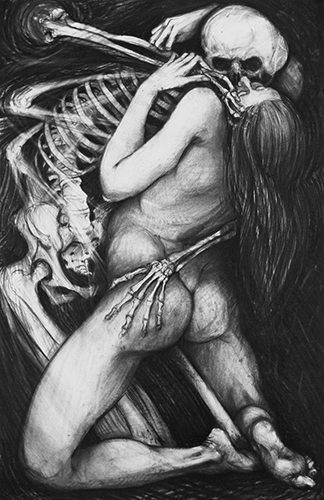 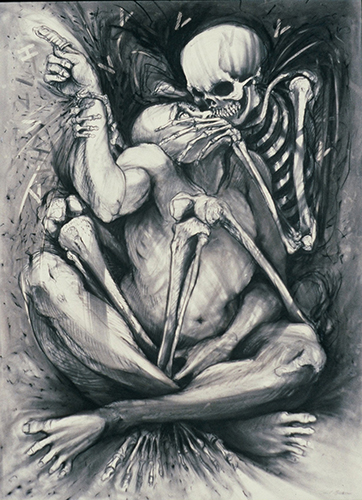 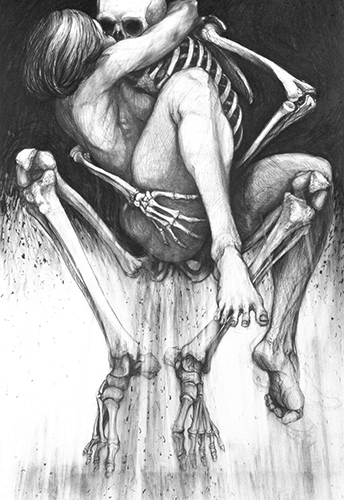 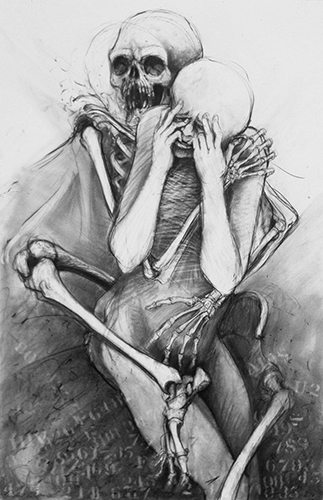 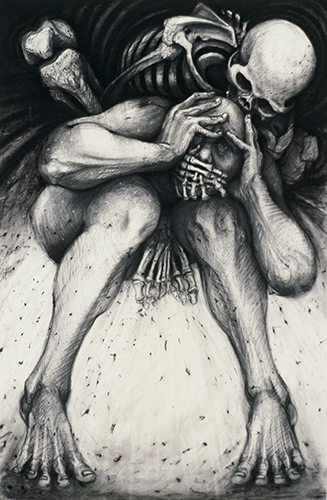