Born in Shanghai, Jacky Tsai came to London after completing a BA at the China Academy of Art to study at Central St Martins, quickly making an impact on the fashion world with his iconic Floral Skull design made for Alexander McQueen. Tsai’s vision is to create an unique marriage between traditional Eastern craftsmanship with contemporary Western pop art. Jacky has been fascinated with bringing together these cultural extremes through his art. His time at McQueen, where he worked in pattern design for the brand, created a fascination with fashion and textiles. Printing his striking images on silk, rather than paper, saw his floral skull image achieve critical acclaim. His debut solo show in 2010  saw him make his mark in the London art scene, while his inclusion at a private event held by Eyestorm at the Mayfair Hotel in 2011 saw all pieces sold. 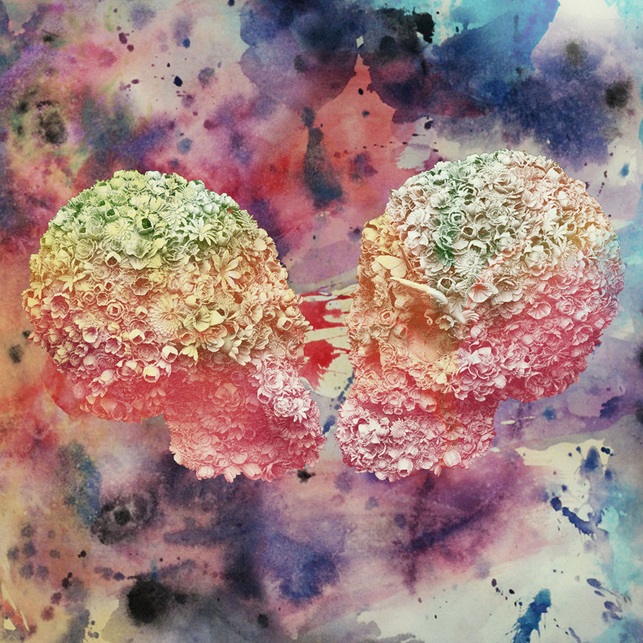