A few days ago we found a photo of this beautiful girl with skull tattoo. We love her tattoos! 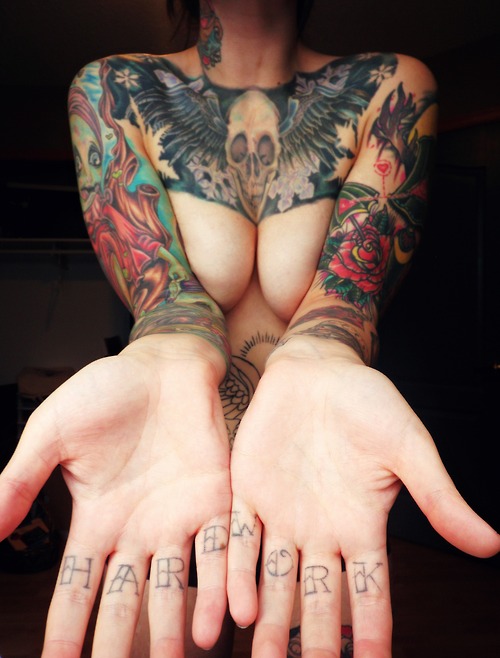 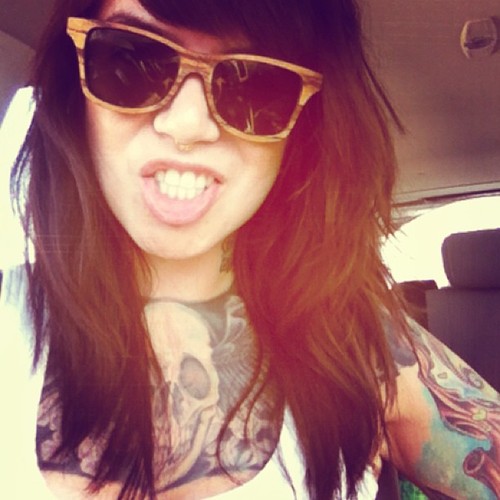 Creepy tattoos are a genre that is known to attract boys and this is pretty true to an extent. However, there are some scary tattoos that girls also like to wear. Skull tattoos are one of those. A fair degree of this deadly art form can be seen gracing the body parts of females. Skull tattoos for girls are not much different from those of boys but one cannot deny that the graceful feminine touch is always present in the skull tattoo pieces that girls wear. The skull bow tattoo is one such sought-after tattoo design, known for its cute and girlish charm. 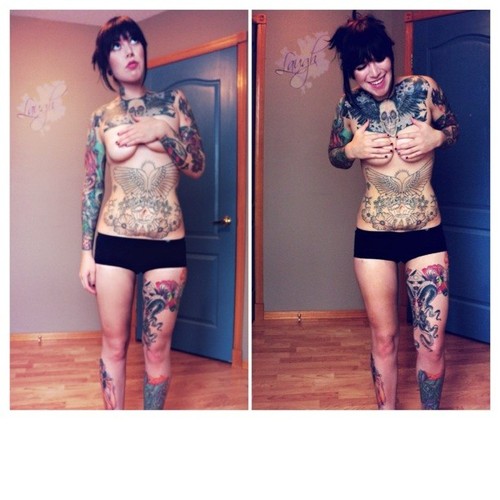 The girl skull tattoos symbolize bravery, risk, courage, death, danger and a whole lot of other qualities that are generally associated with skulls. Mark it, the fairer sex is also as badass and bold when it comes to sporting the fearsome skull. Girls love the skulls as body art with as much passion as the boys.