Over the years, skull tattoo meaning has evolved in a lot of ways. Traditionally, skulls usually mean the celebration of death and mortality. But over the years, it’s now being tattooed as a celebration of a life that went away. There used to be a time that skulls have to be drawn in black for that grave, gloomy effect. But there’s a trend nowadays of colorful skulls being inked. The reasoning behind adding color and joy to a skull portrait is often attributed to celebrating how a deceased special someone brought color to the life of the one being tattooed. 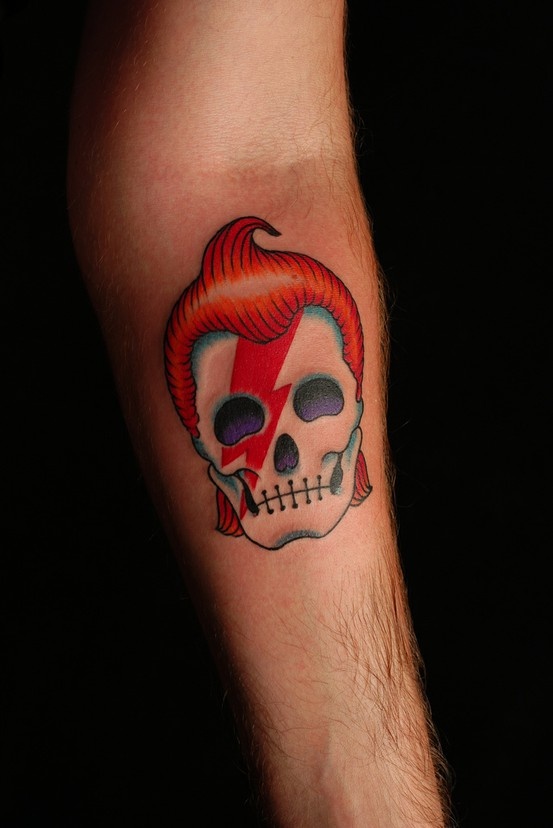