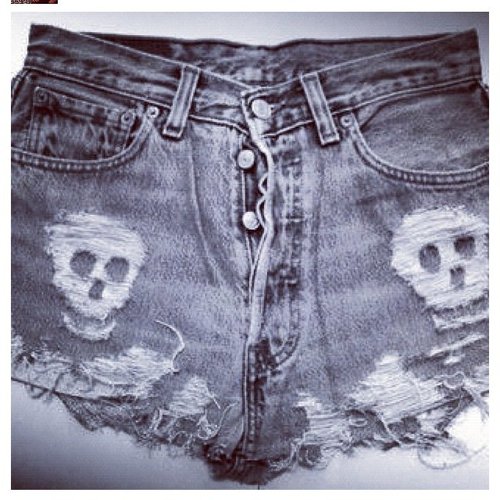 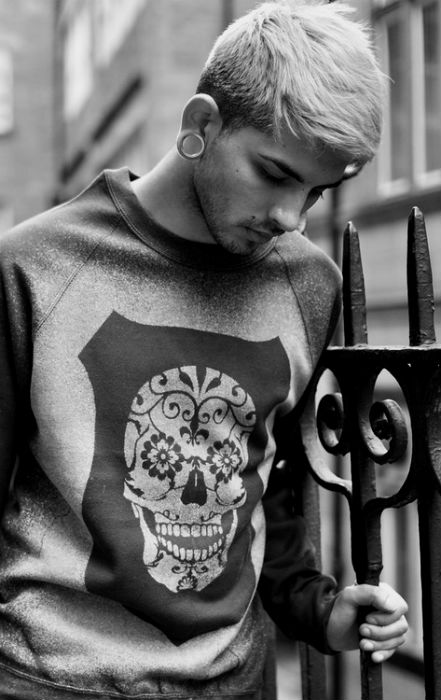 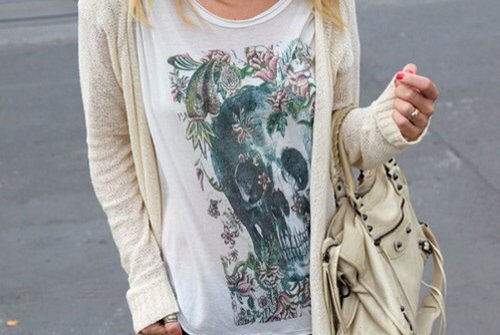 The first thing that makes the skull such a compelling image is the numerous and deep meanings associated with it. Seen in just about anything from media products to artwork, it’s easy to say that the skull has universal appeal. The first meaning associated with the skull is death. Usually combined with other death-related images such as tombs and creatures from the afterlife, skulls are a lasting image of man’s mortality. 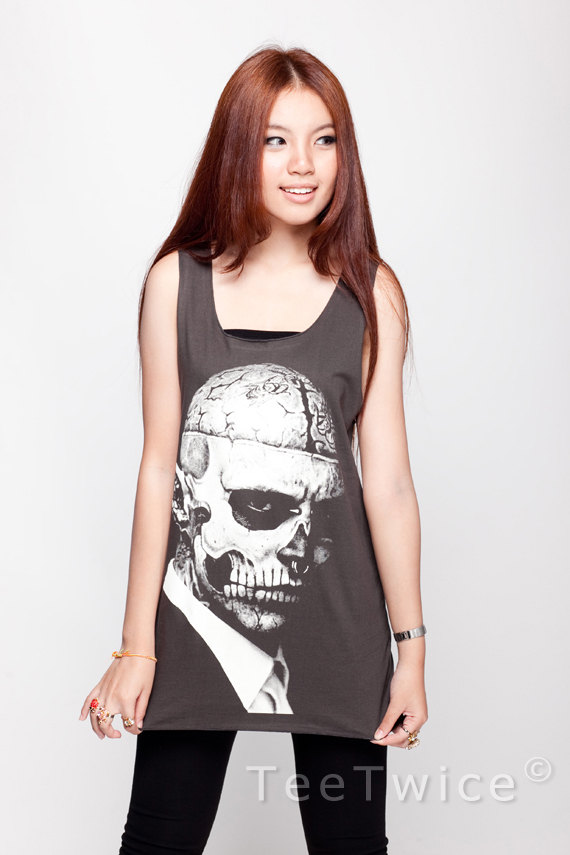 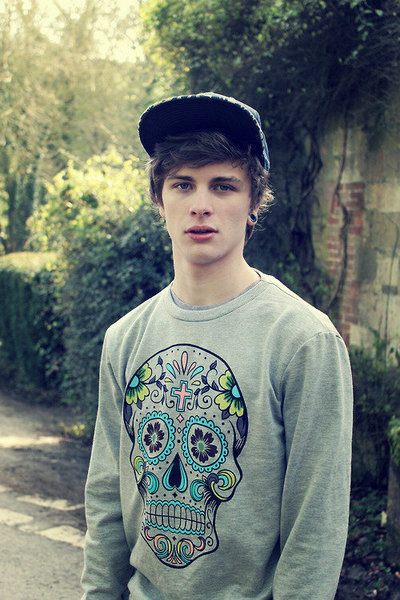 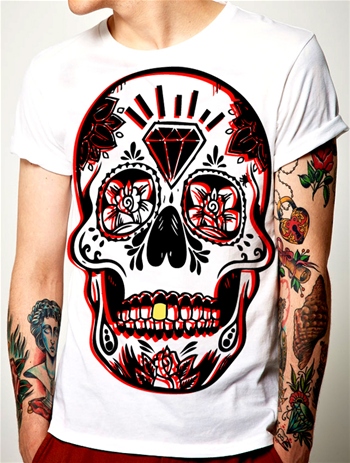 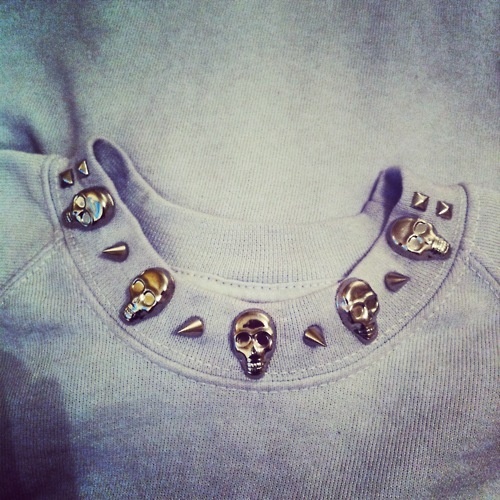 The skull can also be a symbol of toughness and bravery. There are moments when situations resemble a life-and-death struggle. The use of a skull can be a powerful message of defiance in the face of adversity and risk. Lastly, skulls can also be a symbol of life. In the same way that it’s a death symbol due to its association with mortality, skulls can also mean the celebration of someone deceased or living each day the best way possible. 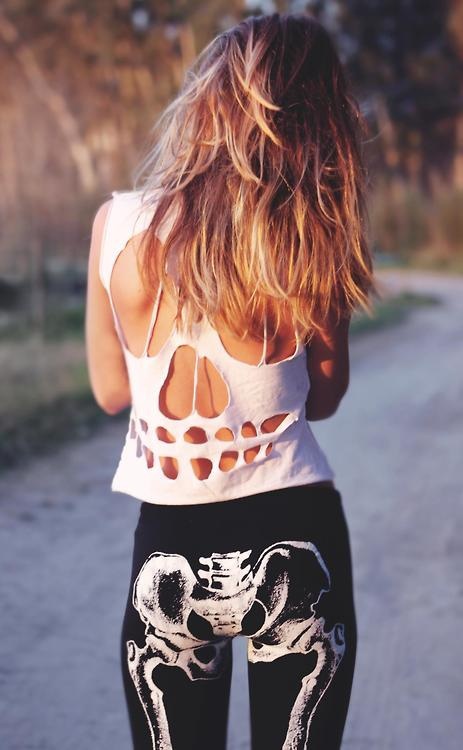 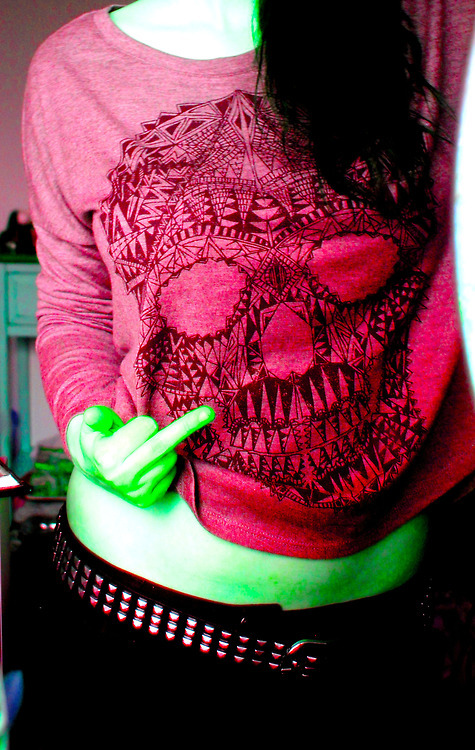 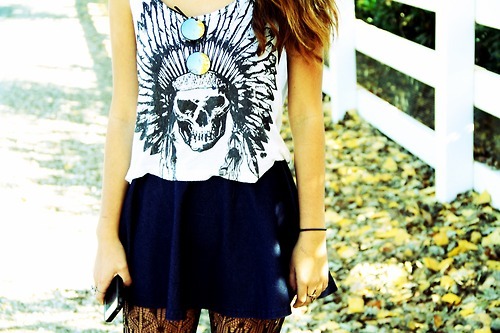 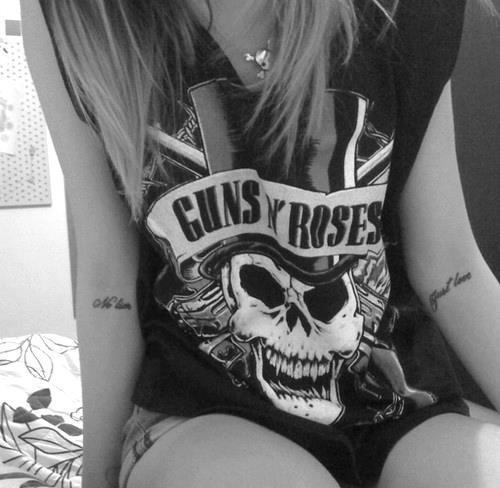 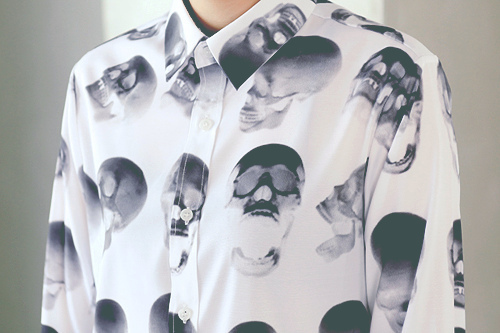 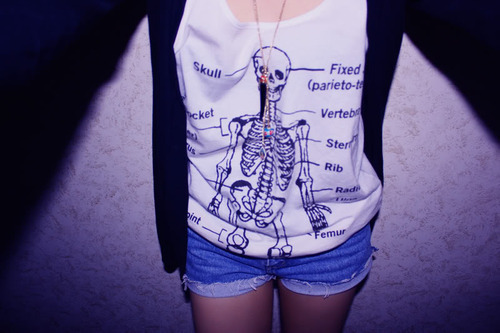 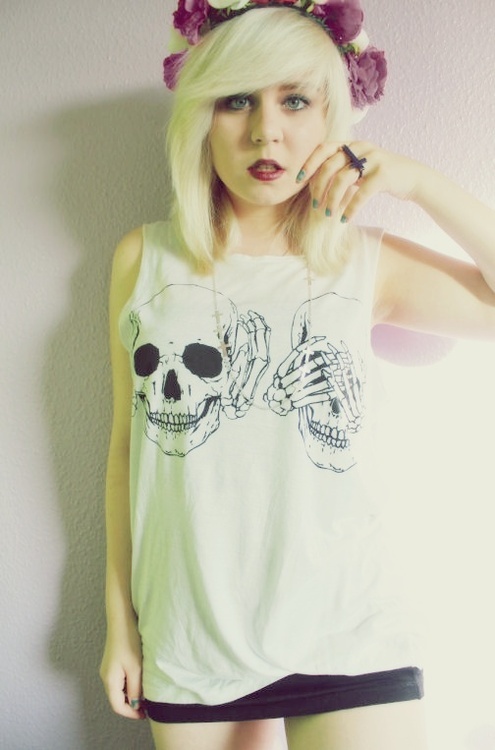 Skull designs are seen sewn or printed in the most basic pieces of apparel such as t-shirts and pants. These designs are also seen in stages as big as the most prestigious ramp events in the world. Other skull-related artworks such as pin-ups, sugar skulls, and mythical images are also very common in these clothes. It’s mainly a testament to the superior flexibility of the skull as a fashion bit. 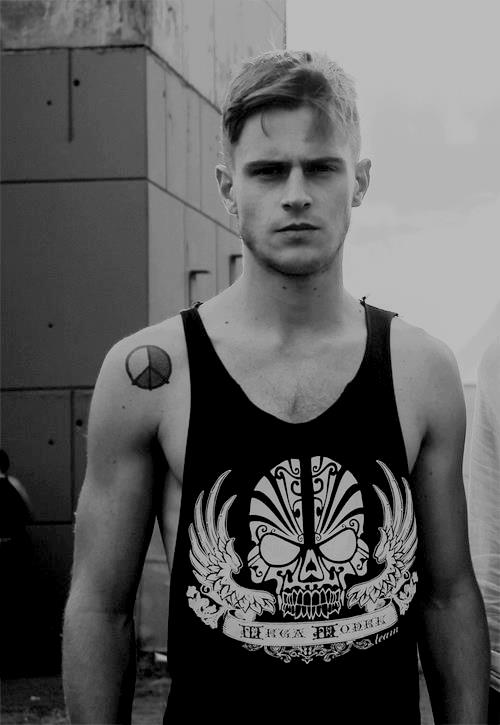 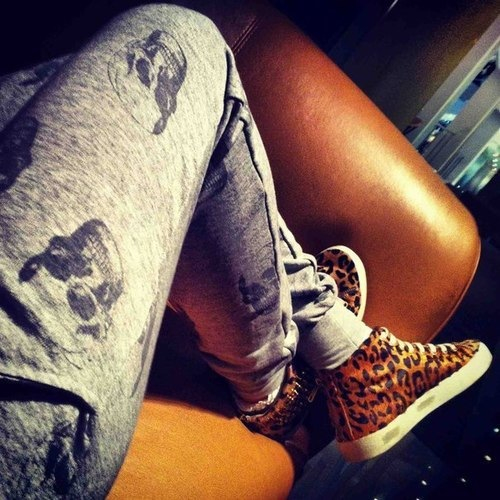 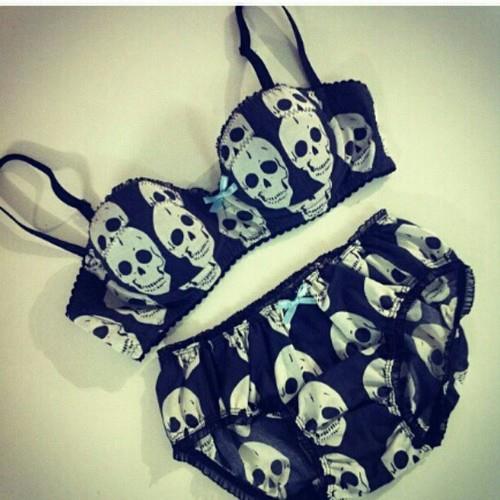